An Apple spokesperson said Foxconn's Sriperumbudur facility had been placed on probation. 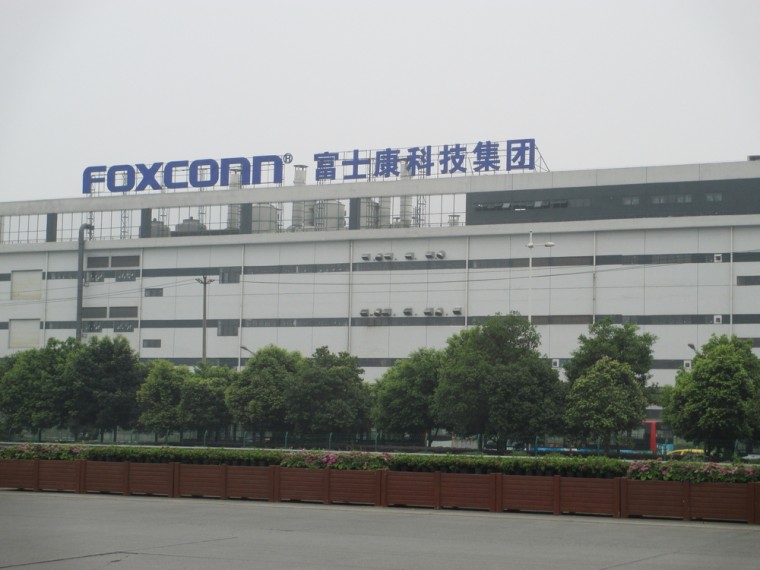 An Apple spokesperson said Foxconn's Sriperumbudur facility had been placed on probation.

"We are also restructuring our local management team and our management systems to ensure we can achieve and maintain the high standards that are needed," statement by Foxconn Technology Group said.

Meanwhile, an Apple spokesperson said that Foxconn's Sriperumbudur facility has been placed on probation and that the company will ensure strict standards are met before the facility reopens.

"We will continue to monitor conditions closely," Apple spokesperson said in an email.

An Apple spokesperson said it had dispatched independent auditors to assess conditions at the dormitories "following recent concerns about food safety and accommodation conditions at Foxconn Sriperumbudur."

"We found that some of the remote dormitory accommodations and dining rooms being used for employees do not meet our requirements and we are working with the supplier to ensure a comprehensive set of corrective actions are rapidly implemented."

Last week, Tamil Nadu Police released dozens who were detained for blocking a key highway in a protest against food poisoning at a Foxconn unit, the country's second instance of unrest at an Apple Inc supplier factory in a year.

In December last year, thousands of contract workers at a factory owned by Apple supplier Wistron Corp destroyed equipment and vehicles over the alleged non-payment of wages, causing damages estimated at $60 million.