Surge in Apple shares came after investors hoped that the company will keep launching the best-selling products as it explores new markets such as automated cars and virtual reality. 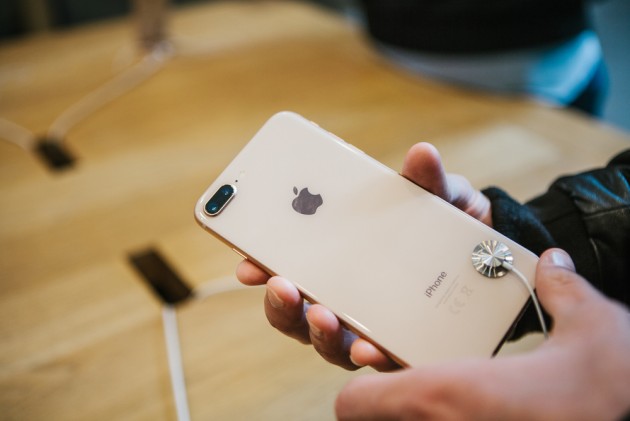 iPhone maker Apple, the world's most valuable company, became the first company in the world to clock market capitalisation of $3 trillion on the first trading session of calendar year 2022. Apple shares surged as much as 3 per cent to hit record high of $182.88 on the Nasdaq, data from the stock exchange showed.

Surge in Apple shares came after investors hoped that the company will keep launching the best-selling products as it explores new markets such as automated cars and virtual reality, news agency Reuters reported.

Apple shared the $2 trillion market value club with Microsoft Corp, which is now worth about $2.5 trillion. Alphabet Inc, Amazon.com Inc and Tesla Inc have market values above $1 trillion. Saudi Arabian Oil Co is valued at about $1.9 trillion, according to Refinitiv.

Apple, founded by Steve Jobs, launched its first smart phone in 2007 and the phone has become a sensation among the people across the globe. Apple also offers products like MacBooks, iPads and air pods among others.

Apple's current CEO Tim Cook took over the company in 2011 following Jobs death and has sharply increased its revenue from video streaming and music services.