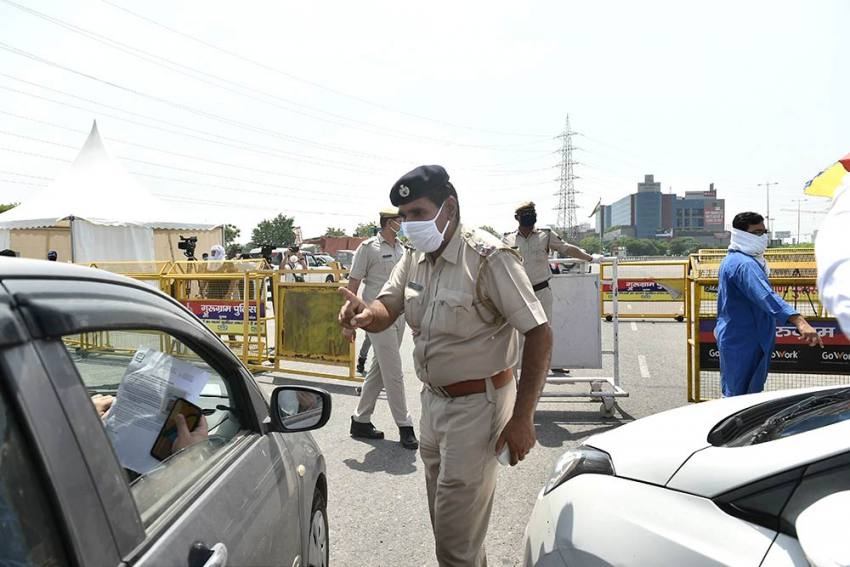 The government departments will not be able to renew registration of their vehicles older than 15 years from April 1, 2022, if a proposal in this regard issued by the the Ministry of Road Transport and Highways is finalised.

It has sought stakeholders comments to amend related rules in this regard issuing a notification.

Once approved, this will be applicable to all government vehicles - central or state governments, union territories, PSUs, municipal and autonomous bodies, as per the notification.

"From April 1, 2022, government departments will not be able to renew the certificate of registration of their vehicles, after 15 years. This will apply to all government - central, state, UT, PSUs, municipal bodies & autonomous bodies," the Ministry of Road, Transport and Highways said in a tweet.

The development comes close on heels of the voluntary vehicle scrapping policy announced in the Union Budget on February 1 for 2021-22 which provides for fitness test after 20 years for personal vehicles while commercial vehicles would require it after the completion of 15 years.

Notification of the draft rules has been issued to this effect on March 12 by the ministry seeking comments, objections and suggestions from the stakeholders within thirty days.

The certificate of registration shall not be renewed after the laps of 15 years for government vehicles, it said.

Road, Transport, Highways and MSMEs Minister Nitin Gadkari had said that initially one crore vehicles will go for scrapping and the policy will lead to new investments of around Rs 10,000 crore and create as many as 50,000 jobs.

These old vehicles are estimated to cause 10-12 times more pollution than the latest vehicles.

The government had earlier said it plans to impose green tax on old polluting vehicles soon in a bid to protect the environment and curb pollution while vehicles like strong hybrids, electric vehicles and those running on alternate fuels like CNG, ethanol and LPG will be exempted. The revenue collected through the green tax will be utilised for tackling pollution.

Under the scheme, transport vehicles older than eight years could be charged green tax at the time of renewal of fitness certificate at the rate of 10-25 per cent of road tax, as per green tax proposal sent to states for consultations after cleared by the ministry.