Are You Under Peer Pressure To Buy Crypto? 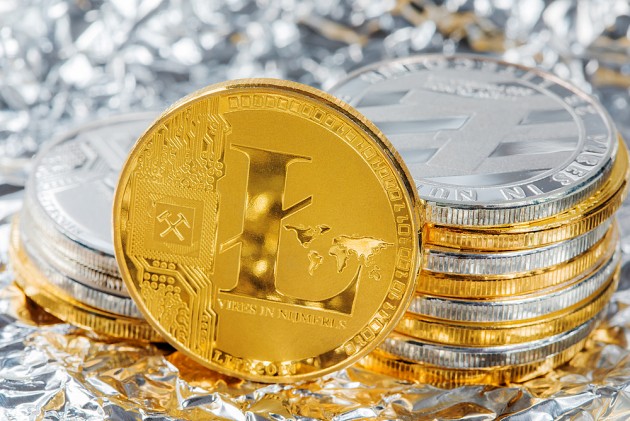 The world of cryptocurrencies has grown exponentially in the last few years. They are now seen as an alternative to traditional fiat currency, and many people have begun investing in them for retirement or other financial purposes. Cryptocurrency is an unregulated digital asset that can be transferred from one person to another without any central authority involved. Although, the crypto market has also been an easy target for hackers and fraudsters.

There are many who say that cryptocurrency is a bubble waiting to burst. That it's a Ponzi scheme, an unbacked currency with no intrinsic value. Others say the future of money lies in blockchain technology and that digital currency will be more secure than traditional bank accounts. But is this true? Are crypto-currencies really safe?
The cryptocurrency market being too volatile for most investors, could lose up to 80 per cent of its value in a short period of time. If you're planning to invest here, then you need to be prepared for big losses. An investor can’t just go out there and buy any random coin because it sounds like a good deal. Since cryptocurrency mining involves a chain of computers, it's possible that a single point of failure could cause the entire system to crash leaving the investors vulnerable.

If you store your cryptocurrency on a centralised exchange, you may find yourself without access to your funds if the exchange goes under. The same thing can happen if you keep your private keys on a computer that gets infected by malware.

The cryptocurrency space is also extremely risky for retail investors because there is no regulatory body. In addition, there have been cases where exchanges were hacked. There is no widely accepted governing body or authority in place to regulate how and when cryptocurrencies are used. It is important to note that Bitcoin and other cryptocurrencies are traded anonymously. Therefore, an investor is open to the risk of the unauthorised use, loss, or theft of their cryptocurrency.

There are plenty of stories about people who lost their entire life savings when they invested in cryptocurrency. Even if you do manage to get out before the crash, you might not be able to sell your cryptocurrency at a lower price due to the highly volatile nature of the market.

The truth is that most cryptocurrencies are just pieces of code. What gives them value is how many people believe in them. If too many people lose faith in them, they won’t be worth anything anymore.

In the end, it depends on your goals and risk tolerance. If you’re looking for a quick return, cryptocurrency might be right for you. But if you want to build wealth over time, it’s probably not the best choice.

The author is founder, Investonline.in