As Covid Disrupts Global FDI Flows, Has India Managed To Buck The Trend? 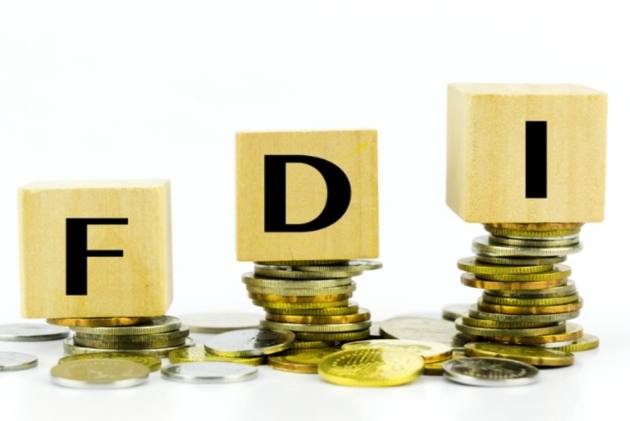 Earlier in October, finance minister Nirmala Sitharaman was in the US to attend the World Bank and International Monetary Fund (IMF) annual meet in Washington as well as a meeting of G20 finance ministers and Central Bank Governors (FMCBG). Sitharaman discussed investment opportunities, reforms in India and other related issues during her meeting with global corporate leaders.

The meetings included discussions on foreign collaborations opportunities in India, as well as attracting foreign direct investment (FDI) in the next five years under National Monetisation Pipeline (NMP) through investment in strategic sectors, including telecom.

The outbreak of the Covid-19 pandemic ravaged economic activities across the globe. Expectedly, foreign investments globally took a hit last year. According to United Nations Conference on Trade and Development’s (UNCTD’s) World Investment Report 2021, the pandemic caused a dramatic fall in foreign direct investment in 2020. The report found that global FDI flows dropped by 35 per cent to $1 trillion, from $1.5 trillion in 2019, almost 20 per cent below the 2009 trough after the global financial crisis.

Experts echo the UNCTD finding that India managed to largely remain out of falling FDI trends witnessed globally. “India bucked the trend of slowing investments in 2020. FDI grew strongly even as growth in global FDI fell due to the pandemic. One of Deloitte India’s recent surveys suggests that many investors continue to find India as an attractive destination for FDI,” Rumki Majumdar, economist, Deloitte India said.

In a recent report, Deloitte has found that that India remains an attractive destination for investments, scoring highly for its skilled workforce and prospects for economic growth. The survey for India’s FDI Opportunity report spoke to 1,200 business leaders of multinational corporations in the US, UK, Japan and Singapore.

The report found that although there was significant crossover, more business leaders, especially in Japan, were making investments in India for access to the domestic market rather than using India as a springboard for exports.

Business leaders rated India higher on economic growth and skilled workforce, the report found.  While India is perceived as both politically and economically stable, it scored lower on institutional stability i.e., regulatory clarity and efficient judicial redress and mechanisms.

“Inadequate infrastructure was another negative factor cited by existing and potential investors. The survey predated the government’s recent decision to rectify the long-running retrospective taxation issue with an amendment in the tax law, a significant boost for investor confidence,” the report found.

Measures such as changing of FDI rules, income tax surcharges on foreign portfolio investors, and Supreme Court’s AGR ruling have helped improve investor sentiments, but there is low awareness amongst global investors about the recent reforms. According to Deloitte’s survey, the US business leaders are more likely to be aware of recent programmes but investors from other nations are not as informed.

“Seven industries can attract FDI — electronic goods, pharmaceuticals, textile and apparel, food processing, automotive and auto parts, chemicals and APIs, and capital goods. These sectors have the potential to grow in size as well as cater to the export markets. India, according to our research, can target an additional US$1 trillion of merchandise exports in the next five years by attracting higher FDI into these sectors through concerted efforts,” Majumdar said.