The price cut also comes close on the heels of Amazon’s Prime Video increasing the price of its annual plan by Rs 500. 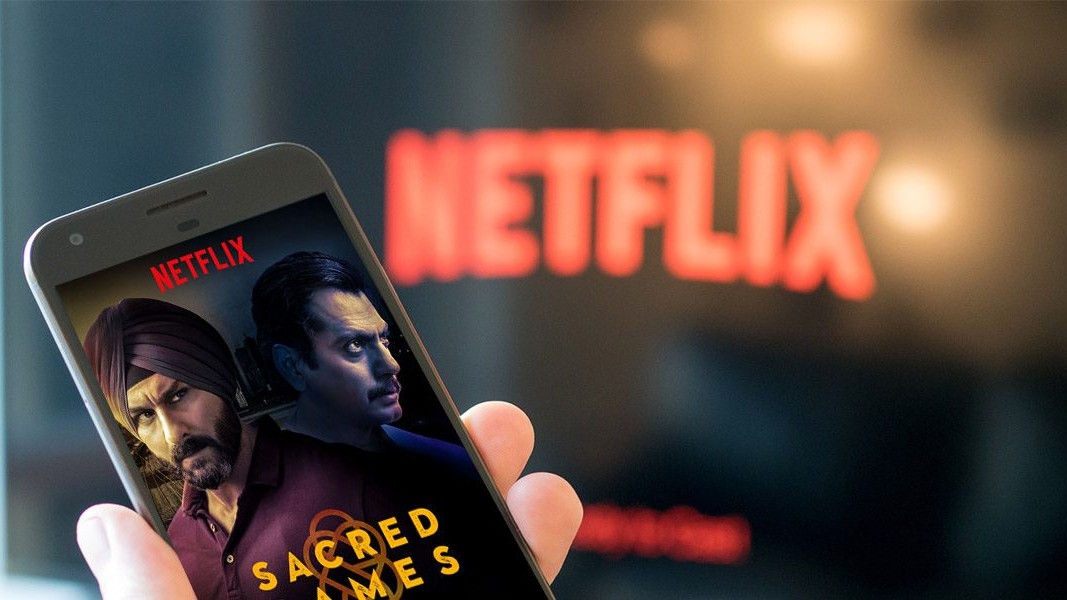 US-based streaming giant Netflix recently dropped the prices for all its subscription services by up to 60 per cent in India. This move to mop up more viewers comes in the face of fierce competition from over-the-top (OTT) platforms like Amazon Prime, Disney+Hotstar
and other Indian counterparts. The price cut also comes close on the heels of Amazon’s Prime Video increasing the price of its annual plan by Rs 500.

As the subscription battle heats up between streaming platforms in India, we take a look at where Netflix currently stands when placed against the other platforms.

What are the new Netflix rates?

Starting today, users will have to pay Rs 149 instead of Rs 199 for the mobile-only plan which lets them stream content on their mobiles and tablets with a video resolution of 480p.

The price of the basic plan has been slashed from Rs 499 to Rs 199. While the video resolution remains the same, users will now be able to watch content on their computer and TV in addition to their mobile device. Just like the mobile-only plan, the basic plan allows viewing only on one device at a time.

The standard plan, which used to cost Rs 649 earlier, will now cost Rs 499. At 1080p, the users will get a higher video resolution along with the ability to stream across all devices. Standard plan subscribers can watch across two different devices at the same time.

The premium plan, the highest plan a user can subscribe to, will now come at Rs 649 instead of Rs 799 a month. This plan, which streams content 4K+HDR resolution, allows four different devices to watch at the same time.

Where do the others stand?

Netflix’s rival Amazon’s Prime Video recently increased its rates by Rs 500 and is now priced at Rs 1,499 annually. Amazon has also raised its monthly prices from Rs 129 to Rs 179 with the quarter pack being bumped from Rs 329 to Rs 459. However, the Amazon Prime subscription also includes shopping benefits and a subscription to Amazon Music, its music streaming platform.

Disney+Hotstar has two annual subscription plans—Super and Premium—at Rs 899 and Rs 1,499, respectively. In September, it also introduced a new mobile plan at Rs 499.

Netflix still remains the costliest option in the mix. Even if users subscribe to the cheapest plan on Netflix—its mobile-only plan—it will cost them close to Rs 1,800 and only grants them access to its services on their mobile phones. Compare that with the price that
Amazon Prime comes at—Rs 1,499—with additional features along with its streaming service.

In India, Netflix led the way with 26.26% respondents saying that they use the streaming platform. Amazon Prime comes second with 19.09% and Disney+ stands third with 17%. However, when compared with the 17 other countries, Indians were least likely to use Netflix.

While Netflix is considered to be the costliest streaming platform in the country, Finder notes that, out of the countries surveyed, India was the third least costly country to get a Netflix subscription in.

Today, India is home to 40-odd notable OTT players. Many of these are homegrown regional platforms that let viewers stream content exclusively in regional languages. This opens up a huge potential customer base with focus on Tier-II and Tier-III towns.