Esther Duflo says fear of migration is often made worse by governments who want to be seen to be doing something about the problem. 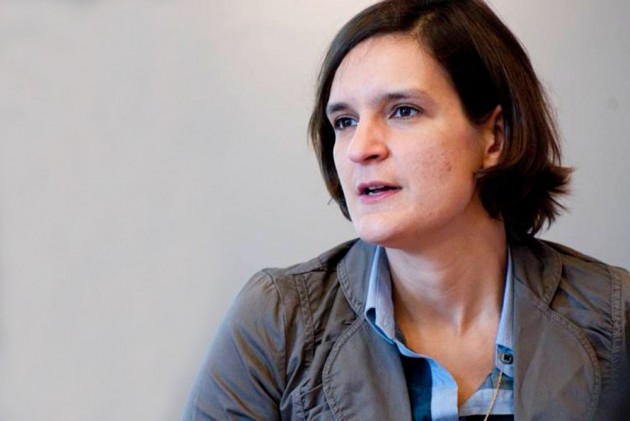 The 2019 Nobel Laureate in economics, Esther Duflo, says that fears about immigrants eating into local jobs or replacing opportunities for the residents are exaggerated and governments need to come up with a more welcoming attitude.

Duflo, who was awarded the Sveriges Riksbank Prize in economics, set up in 1969 in the memory of Alfred Nobel, says that the problem is not limited to Assam, in India. Fear of the immigrants – legal or illegal – is almost a worldwide phenomenon with the issue taking on importance in some European countries and the United States. Duflo shares the award with Abhijit Banerjee, her husband, and colleague Michael Kremer, all from Massachusetts Institute of Technology.

She says that fear of migration is often made worse by governments who want to be seen to be doing something about the problem.

People Will Say What They Have To: Nobel Laureate Esther Duflo On Piyush Goyal’s Comment

“That, I think is unfortunate. Peoples’ fear of migration is actually unfounded. In reality, migrating persons are not competing with locals for jobs,” says Duflo, adding that the migrants make the choice to move to Assam or France or the US because of their drive, ambition and their willingness to succeed.

“They come with their own energy and are willing to do the jobs that no one else is willing to do,” says the economist, who, along with Banerjee, has penned their latest book called Good Economics for Hard Times, where they discuss the problem of migration extensively.

Her stand may not be appreciated by the Narendra Modi government which has taken a decision to remove illegal migrants in Assam from India. The central government deems the migrants to be “termites” as articulated by the Home Minister Amit Shah.

Duflo says countries, including India, could change its discourse and show how their country can be strong with the help of migrants.

“I am not saying that it’s an easy switch in the political rhetoric to implement because it goes against the grain of much public opinion everywhere. But it is something that could help us overcome the type of situation that we are finding in the US on the border, in Europe with camps in Calais, with immigrants who died in England or the crisis in Assam.”