Axis Bank To Raise Rs 5,000 Crore By Issuing Bonds. Should You Buy The Stock?

Axis Bank logged its highest quarterly profit at Rs 3,133 crore (up 86 per cent YoY) in the September quarter and reported its lowest (NPA) ratio of 3.53 per cent in 20 quarters. 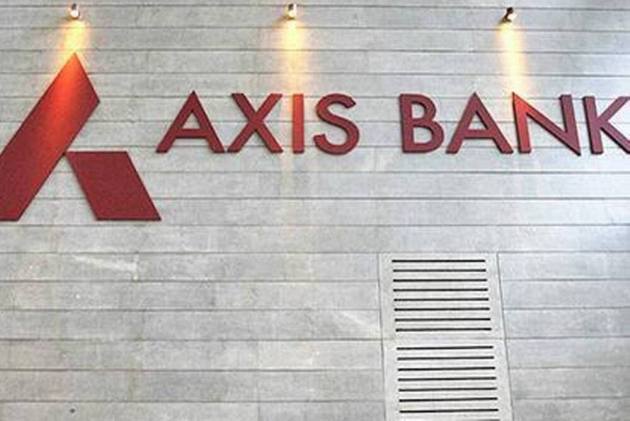 Axis Bank on Monday said it will raise up to Rs 5,000 crore by issuing bonds.

In April this year, the board of directors of Axis Bank had authorised it to borrow/raise funds in Indian currency/foreign currency by issue of debt instruments, perpetual debt instruments, AT 1 bonds, infrastructure bonds and Tier II capital bonds among others up to an amount of Rs 35,000 crore.

“We now wish to inform you that the bank proposes to raise funds by issuing senior unsecured taxable redeemable non-convertible debentures of Rs 10 lakh each for cash at par with a base issue size of Rs 2,000 crore and green-shoe option to retain over-subscription of Rs 3,000 crore thereby aggregating up to Rs 5,000 crore,” Axis Bank said in a regulatory filing.

Axis Bank logged its highest quarterly profit at Rs 3,133 crore (up 86 per cent YoY) in the September quarter and reported its lowest gross non-performing asset (NPA) ratio of 3.53 per cent in 20 quarters. Deposit growth was healthy at 18 per cent but growth in advances at 10 per cent and net interest margin (NIM) at 3.4 per cent lagged peers, a report published in The Economic Time said.

Check what analysts/brokerage houses had said about the share price of Axis Bank:

On 1 December, the brokerage house had given a buy call to the Axis bank shares and had also said it sees a 50 per cent-plus upside on the share, according to a report published in The Economic Times.

On 6 December, the brokerage house had given a buy call on Axis Bank with a target price of Rs 784. The time given by the analyst is six months when Axis Bank's price can reach a defined target, a report in The Economic Time said.

On 22 November, Anand Rathi had given a buy call on Axis Bank with a target price of Rs 860. The time given by the analyst is one year when Axis Bank’s price can reach a defined target, as per the report published in The Economic Times.