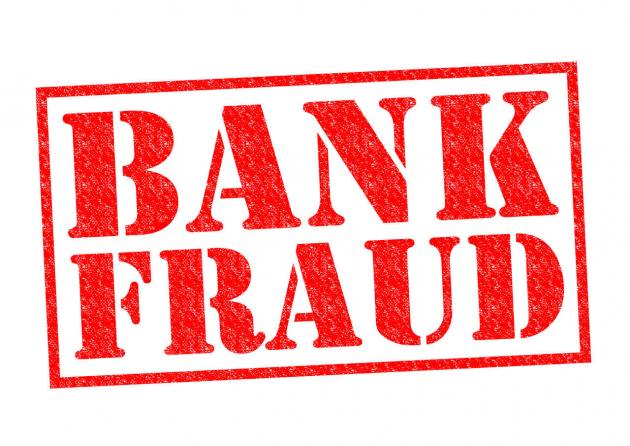 During the first half of the financial year 2021-22, the reported number of fraud cases in various banking operations increased to 4,071 as against 3,499 in the year-ago period, the RBI's Report on Trend and Progress of Banking in India 2020-21 showed.

However, the amount involved in frauds in various banking operations based on the date of reporting declined to Rs 36,342 crore during April-September 2021 from Rs 64,261 crore in the corresponding period of the previous financial year, the report said on Tuesday.

In terms of deposits, the number of reported cases of frauds stood at 208 of an amount involving Rs 362 crore, the report said.

During H1 of 2021-22, private sector banks (PVBs) accounted for more than half of the number of reported fraud cases. In value terms, however, the share of public sector banks (PSBs) was higher, indicating a predominance of high-value frauds, it said.

While the major share of loan-related cases pertained to PSBs, PVBs accounted for a majority of card/ internet and cash-related cases, the report said.

In terms of the amount involved, a bulk of these cases occurred earlier but were reported during the year 2020-21, it said.

In terms of the area of operations, an overwhelming majority of cases were reported during 2020-21 in terms of number and amount involved related to advances, while frauds concerning card or internet transactions made up 34.6 per cent of the number of cases, the report said.

In 2020-21, there was a marked increase in frauds related to PVBs, both in terms of number as well as the amount involved, the RBI report said.