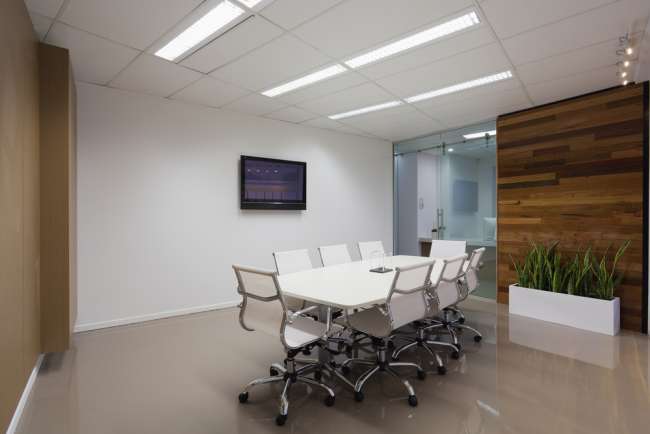 As the country limps back into normalcy after multiple pandemic-induced lockdowns and curbs, the southern Indian cities seem to be leading the pack in the office market in terms of office leasing, new office competition and rental growth.

The west zone covering the Mumbai Metropolitan Region (MMR) and Pune comes a distant second at 21% or 4.56 mn sq.ft followed by north with National Capital Region (NCR) at 11% or 2.3 mn sq.ft.

Explaining the southern tilt in the space, Anuj Puri, Chairman, Anarock Group, says, "The remarkable growth in the office market of these three Southern cities when viewed against their Western and Northern counterparts is directly attributable to robust demand by the IT/ITeS sector, affordable rentals, and the exponential growth of start-ups locally over the past few years.” The manufacturing and industrial sectors are also driving demand in the region, he adds.