Airtel's customer base stands at about 480 million across 16 countries and Its total capex spend for the September quarter stood at Rs 6,972 crore. 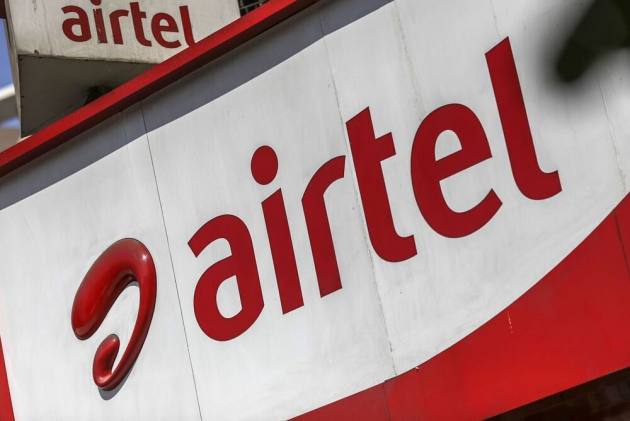 India's second-largest telecom firm Bharti Airtel on Tuesday reported a net profit of Rs 1,134 crore for the September 2021 quarter and said it is witnessing strong business momentum with growth in 4G customers and an increase in mobile ARPU.

This is against a loss (attributable to owners of the parent) of 763.2 crore during the year-ago quarter, the company said in a statement.

"The term 'comparable' refers to the impact of mobile termination charges in mobile – India business which have been reduced to Rs 0.00 per MoU from INR 0.06 per MoU, effective January 1, 2021, as per TRAI guidelines," it said.

Airtel's customer base stands at about 480 million across 16 countries. Its total capex spend for the September quarter stood at Rs 6,972 crore.

Bharti Airtel MD and CEO (India and South Asia) Gopal Vittal welcomed the reforms announced by the Government for the telecom industry and said this will add to the ability of the industry to invest to drive India's digital story.

"We hope the reforms momentum will continue and all longstanding issues impacting the industry will be addressed," he added.

Bharti Airtel has opted for a four-year payments moratorium -- on AGR (adjusted gross revenue) and spectrum dues -- being offered by the government as part of a relief package for the telecom sector.

In line with the bold reforms unveiled for the telecom sector, the government had written to telcos, including Bharti Airtel, Vodafone Idea and Reliance Jio, asking them to convey by October 29 if they would be opting for the four-year dues moratorium.

Telcos have also been given 90 days to indicate if they want to opt for converting the interest amount pertaining to the moratorium period, into equity.

Vittal stated that the company continues to maintain high degree of financial flexibility.

"As a result, we have now achieved nil bank debt for our India businesses. We will continue to evaluate all options to maintain a comfortable leverage profile and manage associated costs.

"During the quarter gone by, we sustained our operational excellence with a healthy 5.5 per cent sequential growth in consolidated revenues and expansion of EBITDA (earnings before interest, tax, depreciation and amortisation) margin to 49.5 per cent," he added.