Binance Coin (BNB) rallied by 7.05 per cent to $459.05, while Shiba Hunter emerged as the top gainer on Wednesday, according to Coinmarketcap data. 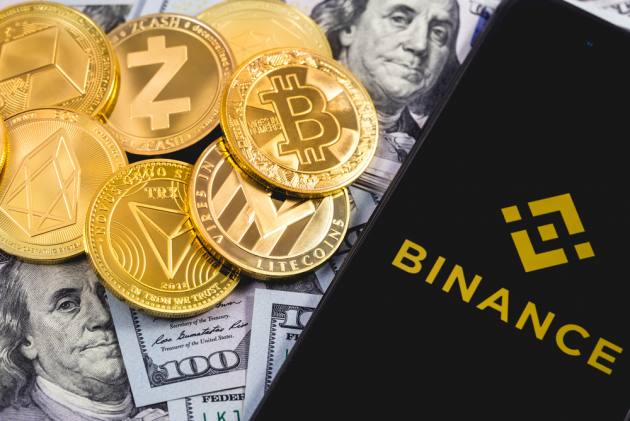 The prices of almost all major cryptocurrencies are trading in the green on Wednesday, thereby uplifting crypto investors’ sentiments ahead of the US Federal Reserve announcement on interest rates. The global crypto market cap is up by 2.48 per cent at $2.01 trillion but its trading volume is down by 13.82 per cent at $88.34 billion, according to Coinmarketcap data. This low volume might be an indication that investors are reluctant to sell their holdings at the current price and are expecting the prices to move up further.

Meanwhile, the world’s largest crypto exchange by volume, Binance has become an official sponsor of 2021’s AFCON. AFCON stands for Africa Cup of Nations and is the largest international men’s football competition in Africa. 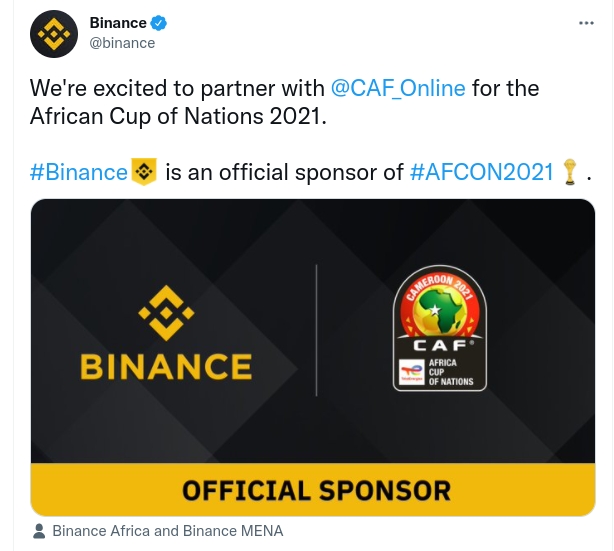 “Bitcoin touched $43,106 yesterday, a result of the US market putting a stop to its five-day rout ahead of the Consumer Price Index (CPI) data released today. Bitcoin has experienced high levels of volatility, after the CPI data release, for the last two months,” says Gaurav Dahake, CEO, Bitbns.

Cardano (ADA), which recently partnered with Samsung to plant 2 million mangrove trees in Madagascar, announced on Twitter that it has already planted 1 million trees and all the records will be available on its blockchain for greater transparency. CEO Frederik Gregaard said that their next tree planting and land restoration project will be in Mombasa, Kenya. Investors of Cardano reacted to this positive development and the price rallied by 3.9 per cent to $1.19.

Renowned billionaire investor Bill Miller, who is famous for generating higher returns than S&P 500 Index for a record 15 years (1991-2005), has revealed in an interview that his personal investment in Bitcoin is about 50 per cent of his assets, reported Coindesk.

Meanwhile, USDC, a crypto stable coin whose value is tied to the US dollar, has reached an all-time high circulating supply of $620 million on the Tron Blockchain, tweeted Tron Dao.