Bitcoin Below Psychological Mark of $47,000, Shiba Inu On Upward Journey 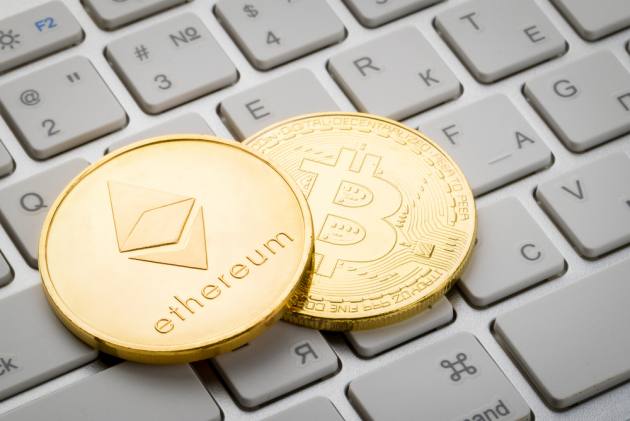 The prices of major cryptocurrencies were under-performing as investors book their profits and wait for further cues to buy. Bitcoin (BTC) continued to trade well below its physiological mark of $47,000 at $46,955.58 with a marginal gain of 0.40 per cent. Rival Ethereum is slightly down by 0.03 per cent at $3,919.29, showed coinmarketcap.com data as of 8.45 am.

Meanwhile, in a big win for Cardano users, its native token ADA was accepted by Flexa for transactions at over 40,000 locations in the US, tweeted FlexaHQ. Flexa is a digital payment network that enables merchants on its network to accept cryptocurrencies as a payment method. Cardano (ADA) is trading with a loss of 0.68 per cent despite positive development regarding its use case. It is now available for $1.23.

A top US Treasury official asked the US Congress to pass legislation regarding the ever-growing crypto market, she was quoted as saying in an interview to Bloomberg. “If Congress does not enact a legislation, the regulators will try to use what authority they have.”

Former President of Argentina Mauricio Macri met with Ethereum co-founder Vitalik Buterin and had a chat regarding the future of crypto in Argentina which is suffering from a high rate of inflation and massive devaluation of its currency. Buterin was in Argentina to participate in the anniversary event of The Graph, a decentralized protocol for indexing and consulting blockchain data, reported Bloomberg linea.