Its debut on Wall Street is significant for this is the first major development that fosters the unregulated digital asset's adoption in the mainstream. 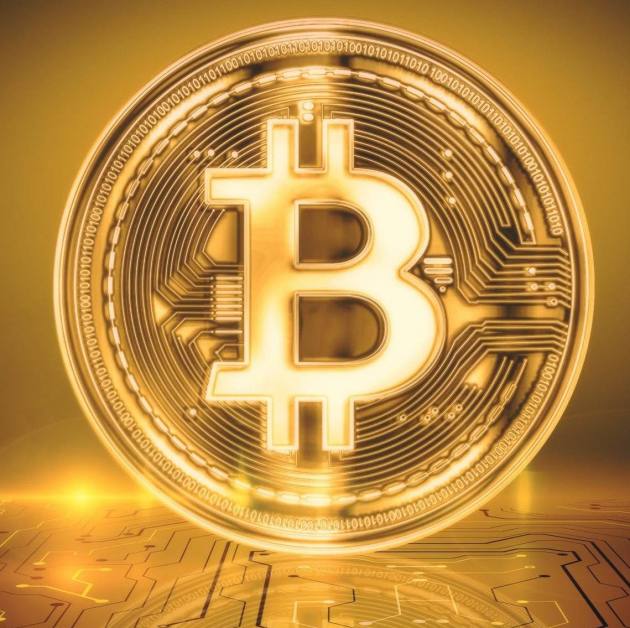 Bitcoin breached the $66,000 mark on Wednesday a day after its debut on the New York Stock Exchange. Last week, the United States securities and exchange commission (U.S. SEC) gave a green signal to launch exchange-traded funds for Bitcoin based on future contracts.

Its debut on Wall Street is significant for this is the first major development that fosters the unregulated digital asset's adoption in the mainstream.

At the time of publishing, Bitcoin was trading at $66,873. The ETF is nearing a five per cent rise at the New York Stock Exchange on Wednesday. On its debut on Tuesday, it had risen nearly 4 per cent to close at $64,206 on the NYSE.