After falling below the $46,000 level, Bitcoin later managed to recover slightly to trade at $46,064.18, down by 2 per cent in the last 24 hours, according to Coinmarketcap data. 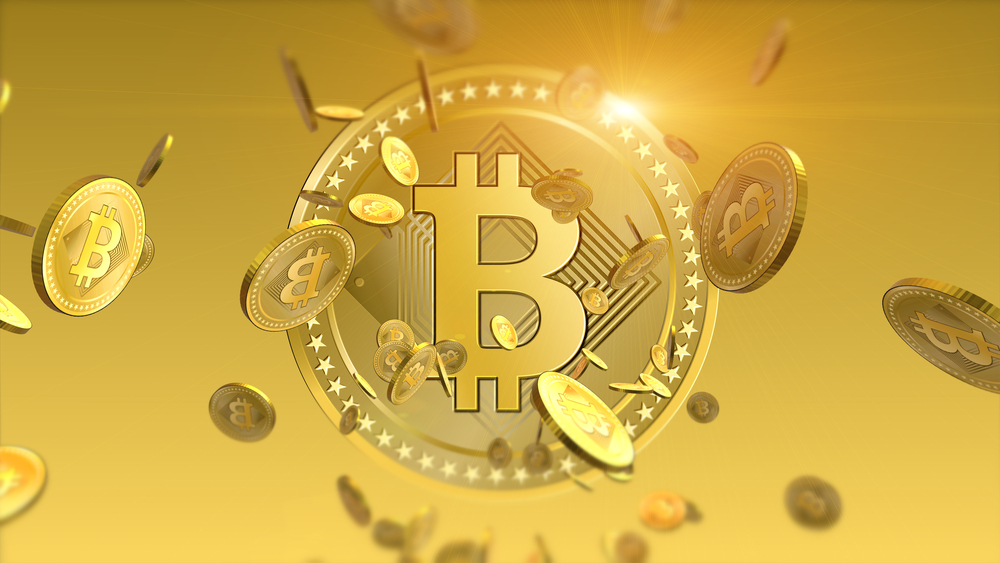 World’s oldest crypto Bitcoin (BTC), which is celebrating its 13th birthday today, dropped below the $46,000 mark for a brief period today, while global crypto markets was trading slightly lower.

The last few crypto trading days can be at best described as choppy since prices of major crypto tokens were range-bound for the most part. The global crypto market without any further significant cues is trading slightly lower. Its market cap stands at $2.20 trillion, down by 1.76 per cent, showed coinmarketcap data.

Meanwhile, Samsung announced a partnership with Veritree, a blockchain integration platform, to plant 2 million mangrove trees in Madagascar, an African Island Nation. This initiative is part of Samsung’s long-term action plan regarding environmental sustainability. Mark Newton, head of corporate sustainability for Samsung Electronics America, said on the sidelines of CES 2021, “Investing in tech innovations, such as those that create efficiency improvements and minimize waste, in combination with nature-based solutions, are vital in the fight against climate change.” 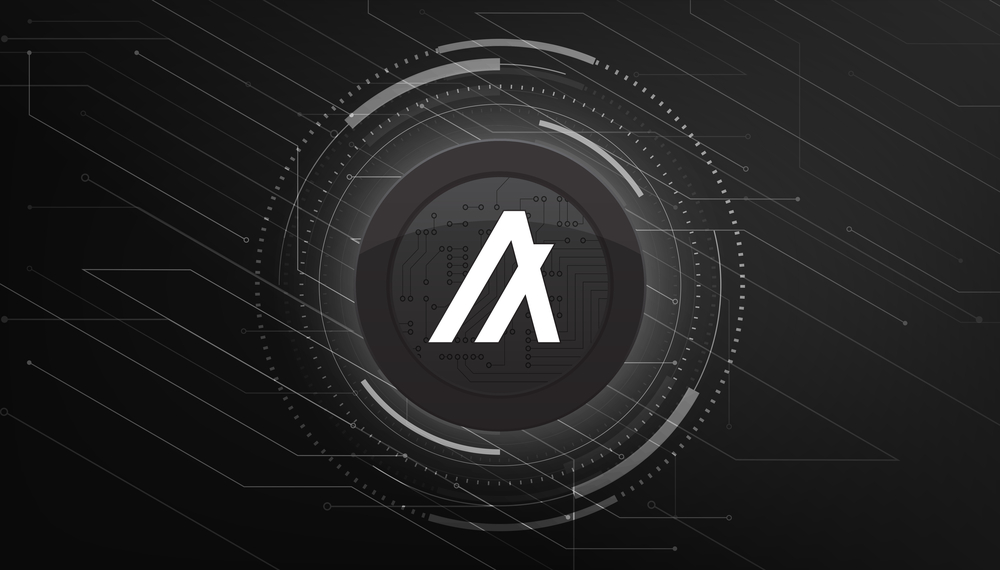 Tinyman, an Algorand blockchain-based trading protocol, suffered a massive hacking attack that resulted in a huge financial loss of approximately $3 million. The Tinyman team is working constantly to investigate the matter and they said on Medium that they have uncovered the wallet address from where the hackers started their operation.

The Sun UK reported yet another recent NFT hack. This time it was collector Todd Kramer’s Bored Ape Yacht Club and Mutant Ape Yacht Club NFT tokens which were stolen by hackers. These NFTs were worth about $2.2 million.