Bitcoin (BTC) witnesses a fall of more than 2 per cent, while Ethereum (ETH) falls around 0.5 per cent. 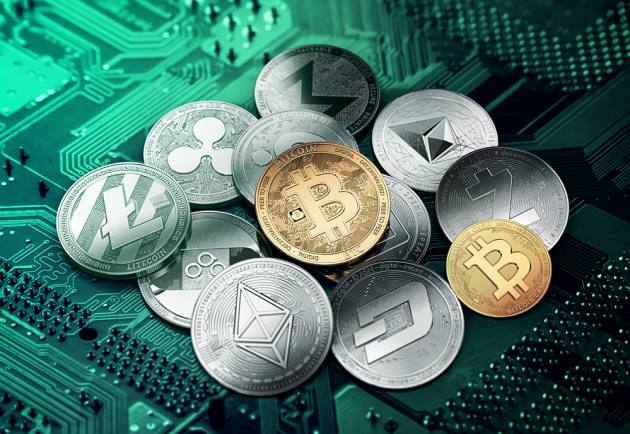 Bitcoin has witnessed a fall of 2.14 per cent in the last 24 hours, while ETH has dropped by around 0.5 per cent over the same period.

Shiba Inu has emerged as the most popular cryptocurrency on Twitter in October, according to a recent report given by research firm ICO Analytics. In the list of top 20 crypto coins, Shiba Inu has got a 22 per cent share of all crypto asset discussions on the platform, while Dogecoin came at the fourth position with 4.8 per cent popularity. ETH and BTC have witnessed decrease in popularity by 1 per cent with 8.1 and 7.2 per cent, respectively.

With a volume of 40.67 SOL, PixTapes remains at the top of the NFT (non-fungible token) collections list and has witnessed a fall of 64.33 per cent in the last 24 hours, as per Coinmarketcap.com.

After El Salvador, Zimbabwe has considered the adoption of decentralised cryptocurrency Bitcoin as a legal payment option alongside the national currency, the Zimbabwean Dollar.

While speaking at Business Standard’s BFSI Summit, Reserve Bank of India governor Shaktikanta Das said they (RBI) are very concerned about cryptocurrency from the point of view of macroeconomy and financial stability.

“We have given our detailed suggestions, as far as I know, the matter is under active consideration of the government and the government will decide,” says Das.

It may be noted that cryptocurrencies are extremely volatile in nature, and it would make sense to do proper research before investing.