Global crypto market witnesses fall of over 6.16 per cent, while Bitcoin is down 5.88 and Shiba Inu dropped over 4 per cent in the last 24 hours at 8 am, as per coinmarketcap.com. 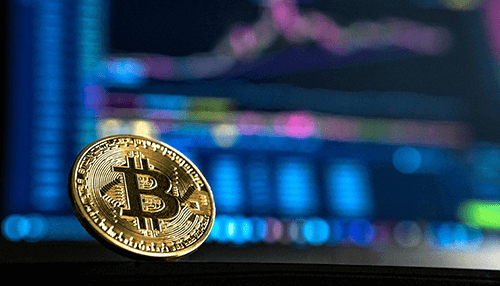 Amid different speculation related to the future of cryptocurrencies in India, global crypto market capitalisation witnessed a fall of 6.16 per cent with a total market capitalisation of $2.43 trillion at 8 am, while the total crypto market volume is $137.47 billion with an increase of 19.53 per cent in the last 24 hours, according to coinmarketcap.com, a global crypto exchange.

Like mainstream coins, all major meme coins such as Dogecoin (DOGE), Shiba Inu (SHIB), Dogelon Mars (ELON) and Samoyedcoin (SAMO) continued to fall in the last 24 hours, according to coinmarketcap.com.

“Given the extraordinarily high energy usage and carbon emissions associated with bitcoin mining, mining operations at Greenidge and other plants raise concerns about their impact on the global environment, on local ecosystems, and on consumer electricity costs,” Warren’s letter explains.

“Crypto mining has a huge environmental cost and is raising energy prices for consumers. Bitcoin alone consumes as much energy as Washington state. I’m calling on Bitcoin company [Greenidge Generation] to provide information on its operations and environmental impact," she added.