Bitcoin, Ethereum witnessed a gain in the last 24 hours. Immutable X(IMX) gained the most in the period, with a rise of around 35 per cent, while Decentraland had the highest loss. 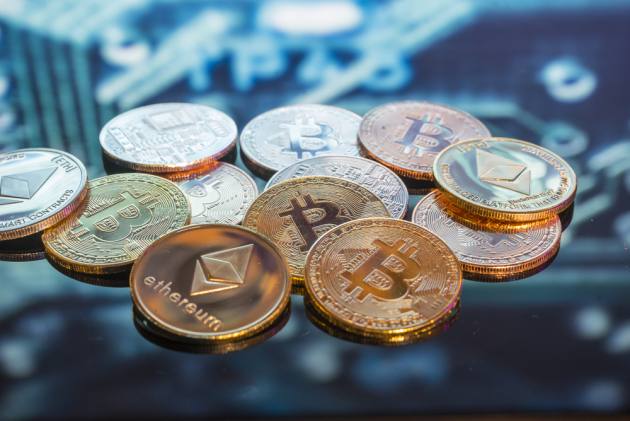 Top cryptocurrencies by market value Bitcoin (BTC), Ethereum (ETH) and Binance Coin (BNB) saw a slight rise on November 21 in last 24 hours, although all of them witnessed a fall of more than 6 per cent over the week.

Along with these coins, Solana (SOL) witnessed the maximum rise with an increase of 8.47 per cent in the last 24 hours. It was at the fifth position in the coinmarketcap.com list and was trading at a price of $214.83.

The Indian government is planning to pass a cryptocurrency law in the Winter Session of Parliament. According to a Reuters report which quoted sources familiar with government discussions, India may only allow coins that are pre-approved by the government to be listed and traded on exchanges. The report also said that government may pave the way for a Central Bank Digital Currency (CBDC) in India.

A few days ago, Indian Prime Minister Modi urged democratic countries to come together to halt misuse of new innovations like cryptocurrency, while speaking at the Sydney Dialogue.