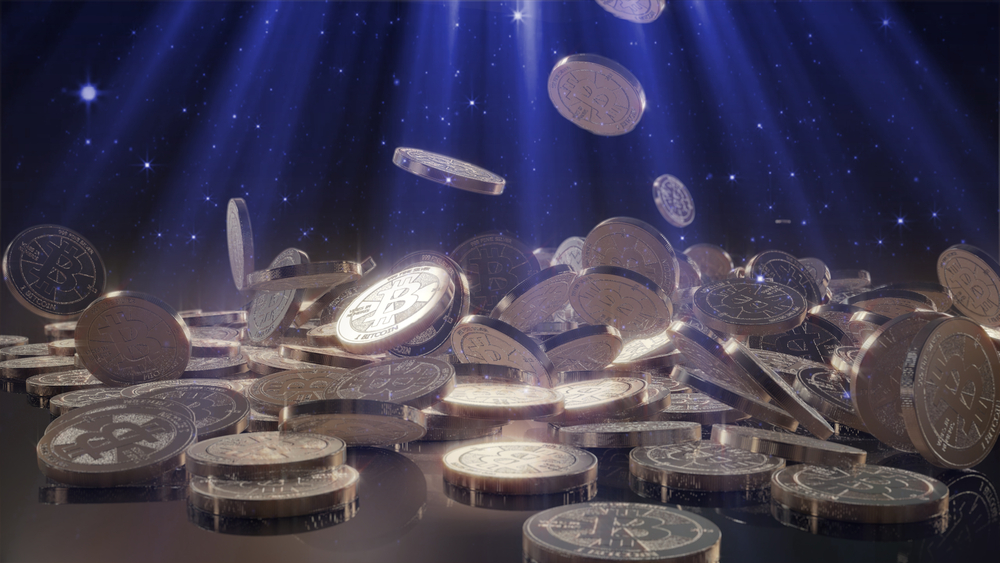 Australia will create a licencing structure for cryptocurrency exchanges and contemplate creating a retail central bank digital currency (CBDC), according to a Reuters report.

Prices of Bitcoin fell 4.48 per cent in the last 24 hours and the coin was trading at $49,232.24 at 5 pm, according to data from global crypto exchange coinmarketcap.com. Bitcoin’s dominance in the crypto market is currently 40.23 per cent with a decrease of 0.20 per cent over the day.

Visa, an American financial service company, on Thursday announced the launch of Visa’s Global Crypto Advisory Practice, an offering within Visa Consulting & Analytics (VCA) designed to help clients and partners advance their own crypto journey, according to a press release on usa.visa.com.

Meanwhile, the Australian government is planning to create a licencing framework for cryptocurrency exchanges and considering launching a retail central bank digital currency (CBDC), according to a Reuters report. The news comes as India debates a proposed cryptocurrency Bill and CBDC in the Winter Session of Parliament.