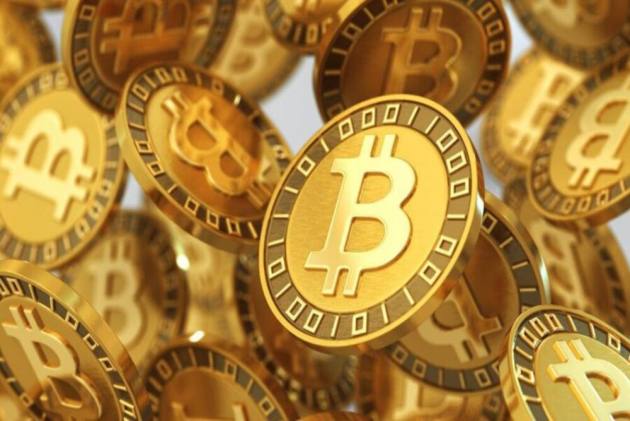 Prices of Bitcoin rose 3.81 per cent in the last 24 hours and the coin was trading at $50,761.79 at 8:30 am, according to data from global crypto exchange coinmarketcap.com. Bitcoin’s dominance in the crypto market is currently 40.65 per cent with a decrease of 0.07 per cent over the day.

"Bitcoin is set for a short-term bounce, but the upside seems to be limited towards the $55,000-60,000 resistance zone. For the first time since April, weekly momentum indicators have turned negative. The market sentiment remains bearish at the moment," says Gaurav Dahake, CEO and founder of Bitbns, an Indian crypto exchange.

Dogelon Mars (ELON), rose more than 20 per cent in the last 24 hours, along with other meme coins such as Dogecoin, Shiba Inu and Samoyedcoin (SAMO).

CrossTower, a crypto and digital asset exchange, in partnership with US-India Strategic Partnership Forum (USISPF), in a research report published on December 6, stated that India has the potential to add $1.1 trillion of economic growth to its GDP (gross domestic product) by 2032.

Mukesh Aghi, president and CEO of USISPF, said in a press release, "Digital assets are expected to have tremendous potential in the next 11 years across countries, due to their rapid adoption. They are expected to help India achieve the GDP of $5 trillion economy."

According to an Economic Times report, the new Cryptocurrency bill is set to enable regulators and government agencies, including the Securities and Exchange Board of India (Sebi), Reserve Bank of India (RBI) and the tax department, to scrutinise know your customer (KYC) data of investors that crypto exchanges have collected from clients.