Bitcoin Price Falls; US Based Marathon Orders Nearly $900 Million Worth of Machines to Mine Bitcoin

Kazakhstan government is discussing a plan to build a nuclear power plant for strengthening the crypto mining sector. Meanwhile, Bitcoin price fell by 2 per cent in the last 24 hours, whereas Ethereum was down by 2.36 per cent. 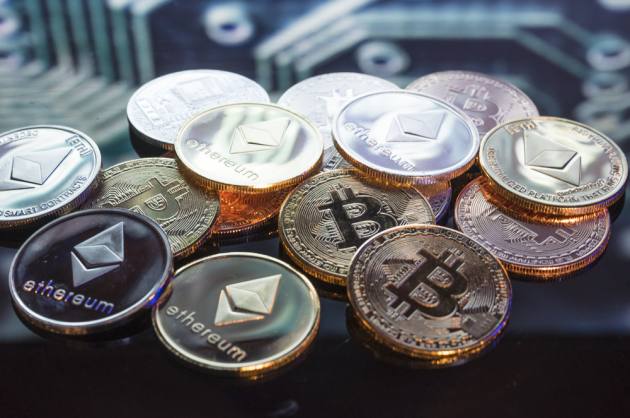 Marathon Digital Holdings, a Nasdaq-listed bitcoin mining company established in Las Vegas, USA has ordered new mining machines worth $879.06 million, the company mentioned in a press release. On December 30, prices of mainstream cryptocurrencies such as Bitcoin (BTC), Ethereum (ETH) fell in the last 24 hours, experts have indicated fall is due to the Omicron variant fear.

“The new variant of the Coronavirus known as Omnicron is roiling global markets, with its impact being felt across various markets, including those trading cryptocurrencies," says Vikas Ahuja, Member of Blockchain and Crypto Assets Council (BACC) and CEO of CrossTower India.

The government of Kazakhstan is discussing a plan to build a nuclear power plant, which might boost the country to strengthen its Bitcoin (BTC) and crypto mining sector in the longer term, cryptonews.com.

"We have created a projection of the nation’s production and consumption of electricity until 2035. We clearly see the need to build a nuclear power plant in order to provide electricity to our population and our economy, " Cryptonews.com quoted Kazakhstan Minister of Energy, Magzum Mirzagaliyev.