Bitcoin was the most popular crypto coin on Twitter, as per the CryptoRank study, while Ethereum was the second-most mentioned. Bitcoin rose 1.46 per cent in the last 24 hours, whereas Ethereum was up by 2.59 per cent. 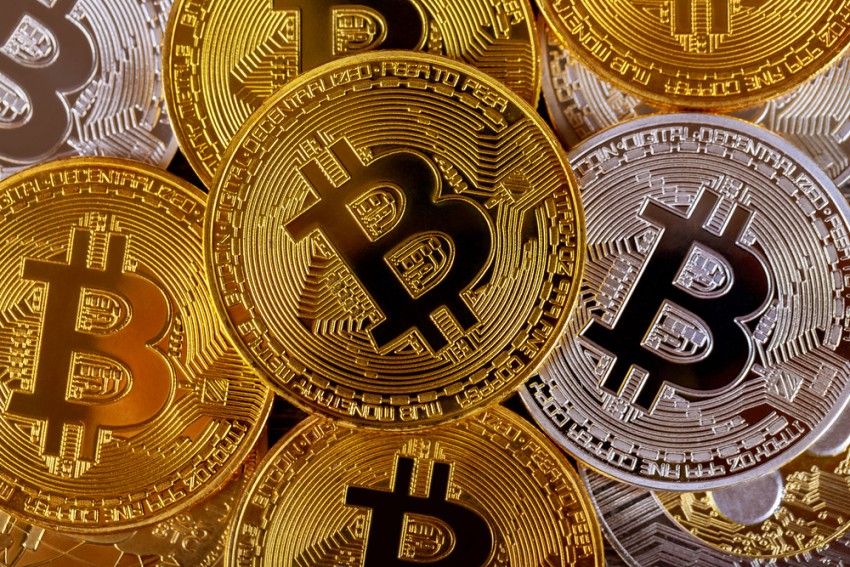 All major meme coins such as Dogecoin (DOGE), Shiba Inu (SHIB), Dogelon Mars (ELON), and Samoyedcoin (SAMO) have shown a minimal change in the last 24 hours.

AtiusDAO has announced to launch rare collection of NFTs of the legendary Indian athlete Milkha Singh, also known as ‘The Flying Sikh’, Milkha Singh on January 26, 2022, as per various media reports.

On Friday Indore Crime Branch helped a crypto investor to recover 1000 Binance USD (BUSD) coins after he was duped of the same in online fraud, Times of India reported.