Bitcoin was the most popular crypto coin on Twitter in the CryptoRank study. Its price saw an upmove by 1.02 per cent in the last 24 hours, whereas Ethereum rose by 1.19 per cent. 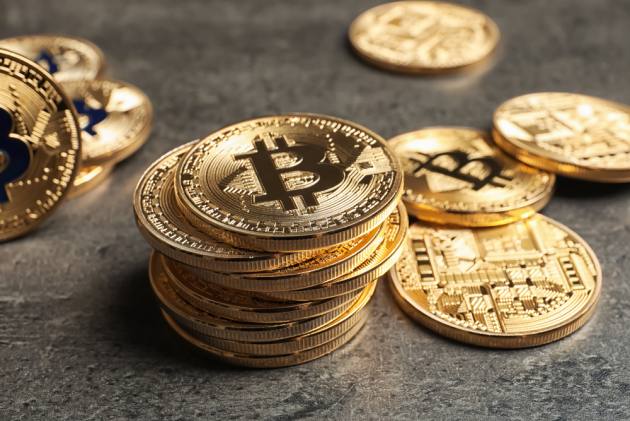 All major meme coins such as Dogecoin (DOGE), Shiba Inu (SHIB), Dogelon Mars (ELON), and Samoyedcoin (SAMO) have shown a minimal change in the last 24 hours.

Moreover, the company has announced the launch of 'Riskometer', which helps users think twice before investing in a coin. The Riskometer provides a risk warning on coins that are highly volatile, or when the company feels that users need to proceed with caution while investing.

The Goods and Services Tax (GST) department of the Mumbai zone has started an investigation into the activities of cryptocurrency exchange WazirX for allegedly evading Rs 40.5 crore in tax. Late on Thursday evening, the tax department recovered Rs 49.2 crore from the company – the GST owed plus interest and penalties.