Bitcoin prices fell by 0.95 per cent in the last 24 hours even as El Salvador president predicts strong future for the coin in 2022 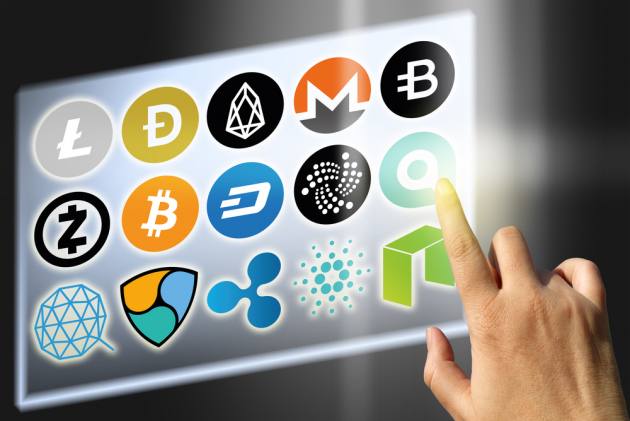 El Salvador president Nayib Bukele predicted on New Year that Bitcoin will cross $100k in 2022, adding five other projections for the year on Twitter.

South Korean ruling party Democratic Party of Korea (DPK) is set to become the world's first political party to issue non-fungible tokens (NFTs) for fundraising in a presidential election, Seoul-based media outlet Koreatimes.co.Kr cited DPK presidential candidate Lee Jae-Myung’s campaign committee as saying. The total market capitalisation of NFTs was over $22,255,250.74, up 33.72 per cent, at 9am, in the last 24 hours, according to coinmarketcap.com.

Popular meme coins have overtaken mainstream coins in 2021 on several counts. Shiba Inu (SHIB) was viewed more than Bitcoin on coinmarketcap.com, while Dogecoin (DOGE) was mentioned more times on Twitter than Ethereum, as per CryptoRank Platform.

El Salvador president Nayib Bukele predicted on New Year that Bitcoin will cross $100k in 2022. He gave five other projections for the year on Twitter.

Bukele added that two more countries will adopt Bitcoin as legal tender in 2022 and will become a major electoral issue in US elections this year. Also, the Salvadoran president hopes Bitcoin City to commence construction this year. “Volcano bonds will be oversubscribed, huge surprise at Bitcoin Conference 2022,” he tweeted.