Grenada's representative to the World Trade Organisation in Geneva and Blockchain Platform TRON Founder, Justin Sun has plans to enter into the space with Jeff Bezos-owned Blue Origin, an aerospace manufacturing company. 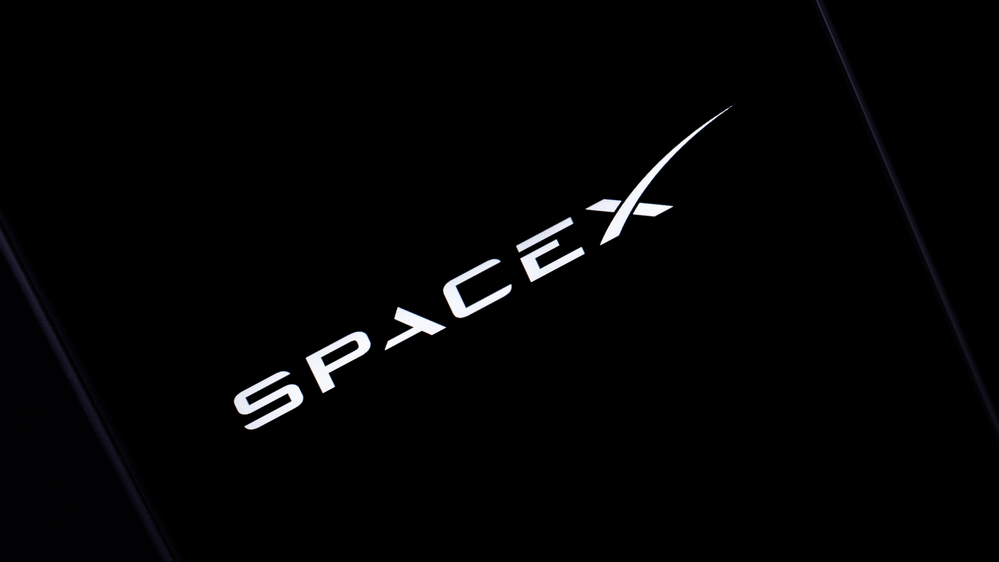 Founder of blockchain platform TRON, Justin Sun has tweeted on Wednesday, December 22 that he will fly into space on billionaire Jeff Bezos-owned Blue Origin's flight next year and invite five other crewmates. Additionally, Sun revealed himself to be the anonymous bidder who paid $28 million in an auction for a seat to join Bezos aboard Blue Origin's first crewed mission in July, Reuters reported.

"I won the auction six months ago but missed the launch. However, this did not stop my love for space. So I'm very excited to announce this news and turn this opportunity into a voyage with five other warriors to space with me because I believe that space belongs to everyone!" Sun tweeted on December 22.

Moreover, Sun added that the other five people he will nominate in upcoming months may include a member of the TRON DAO community who is long-term holder of certain cryptocurrencies and other leaders from fashion, technology and entrepreneurship.

"Going to space has been a dream of mine since my childhood, and it is also the future direction of humankind," he added. In reply to this tweet CEO of Binance exchange, Changpeng Zhao said that it is always good to fulfill childhood dreams.

Yusaku Maezawa, a Japanese billionaire, just returned to Earth following a 12-day journey into space, making him the most recent person to fly to space via commercial space ventures founded by billionaires such as Jeff Bezos, Richard Branson, and Elon Musk.

Dogecoin (DOGE) is ready to create history in 2022 by going to the moon through Elon Musk’s upcoming SpaceX mission. To launch the Doge-1 satellite into space, Tesla had partnered with Unizen (a smart crypto exchange ecosystem) and Geometric Energy Consumption (GEC) to fund this mission through Dogecoins, various media reported in November 2021.

For this mission, companies are in the process of building and launching DOGE-1, a 40-kilogram CubeSat, which will provide a new use case for cryptocurrencies, according to Smart exchange ecosystem Unizen and decentralized finance incubator ZenX, Outlook Money reported in November.

Sun, who is originally from China, was appointed Grenada's representative to the World Trade Organization in Geneva, Switzerland, last week. On the space trip, he would be carrying the flag of the Caribbean nation, Reuters reported.

"With the rapid development of commercial aerospace, entering space may become a dream that everyone can realize in their lifetime," Sun tweet reads.