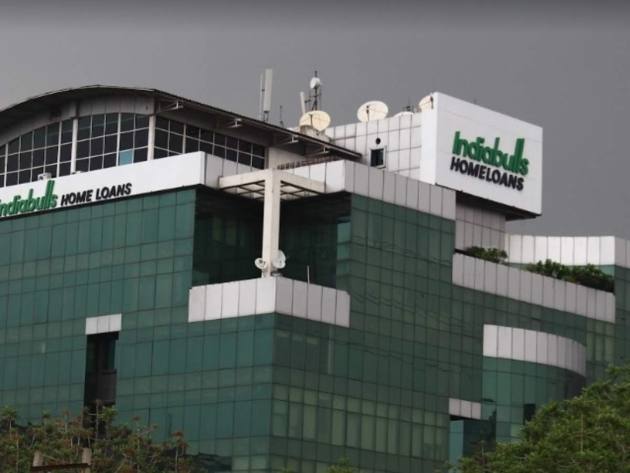 Business news channel, ET Now reported on Wednesday that the company remains committed to de-promoterising. The Sameer Gehlaut led promoter was likely to cut the stake to below 10 per cent from the current 21.69 per cent. The report added that the company may be looking at secondary market transactions like qualified institutional placement (QIP) and offer for sale in its bid to de-promoterise.

On Thursday, the NSE barred the company from trading under the futures and options (F&O) segment. The securities were banned under the F&O segment as the derivative contract of its securities had crossed 95 per cent of the market-wide position limit (MWPL), according to the exchange.

The other stock banned for the same cause was agricultural vehicle and equipment manufacturer Escorts. Telecom operators Vodafone-Idea was banned for the same reason in the previous session. MWPL is the maximum number of open positions permitted on futures and options contracts on a particular stock.