According to Local Circles, a social networking platform dedicated to citizen engagement, the government should also take steps for faster and streamlined TDS and ITC refunds. 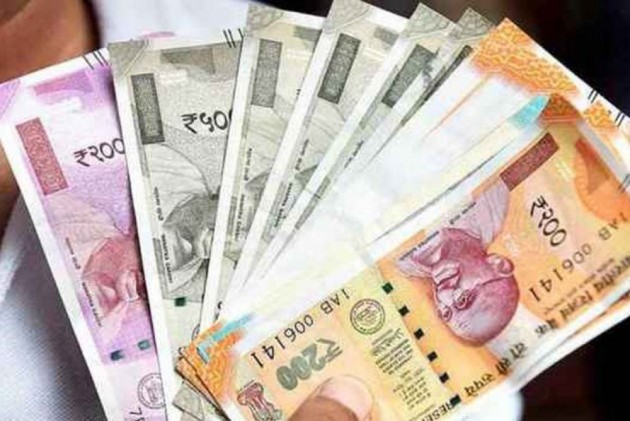 Although the angel tax has been the most pressing issue among Indian start-ups, there are several other taxation issues, that start-ups want the government to address in the upcoming full budget.

According to Local Circles, a social networking platform dedicated to citizen engagement, the government should also take steps for faster and streamlined TDS and ITC refunds.

"Many start-ups and SMEs have reported that the refunds of the TDS (Tax Deducted at Source) take a long time. So much so, that refunds due in September 2018 for many start-ups and SMEs have still not been made. It is requested that the government processes TDS refunds within 45 days for past due refunds and any future refunds," Local Circles said in its letter with budget recommendations to the Finance Minister.

It also said that as several start-ups have reported that refunds of input tax credit (ITC) "are not being processed at all", creating a cash-flow issue, the government should streamline the process of ITC refunds for start-ups, and ensure that they are processed on a priority basis.

In its letter, the online community raised its concern over instances, where many start-ups have become liable to pay GST on behalf of their customer as soon as the invoice is raised. "It is suggested that GST becomes payable for startups and SMEs at the point of payment realisation, and not invoice generation. In the event that this is unfeasible, we strongly recommend that law (notification number S.O. 5622(E) dated 2nd November, 2018) is further strengthened so that timely payment compliance improves," it said.

According to Sameer Aggarwal, Founder and CEO, RevFin, an online lending start-up, the government should mandate all tax and ROC compliance processes, only once a year in a specified time frame and in a single process.

"Even new compliance requirements should be done as part of this, rather than doing as a one-off at different times during the year. This will reduce time and cost of using professional services. Process like TDS payments should be done through a direct debit process which should include all banks rather than a few banks only," he said.

On investments made from capital gains like sale of property or shares, Aggarwal said that such investments into start-ups should be made fully exempted from tax.

Recognition as a start-up should automatically qualify companies for a start-up fund, which would have up to a three year repayment holiday until the start-up is established, he added.

In order to boost health-tech start-ups, the budget must come up with a medical innovation fund, said Savitha Kuttan, CEO, Omnicuris, an online medical education platform.

"Government should come up with medical innovation fund separately to boost health-tech start-ups and do away the outdated taxes that are hampering their growth potential. Government should also address the GST compliance by reducing the tax rates," Kuttan said.