Finance Minister Nirmala Sitharaman presented the Union budget on Friday in Parliament laying out the roadmap for growth to a $5 trillion economy. 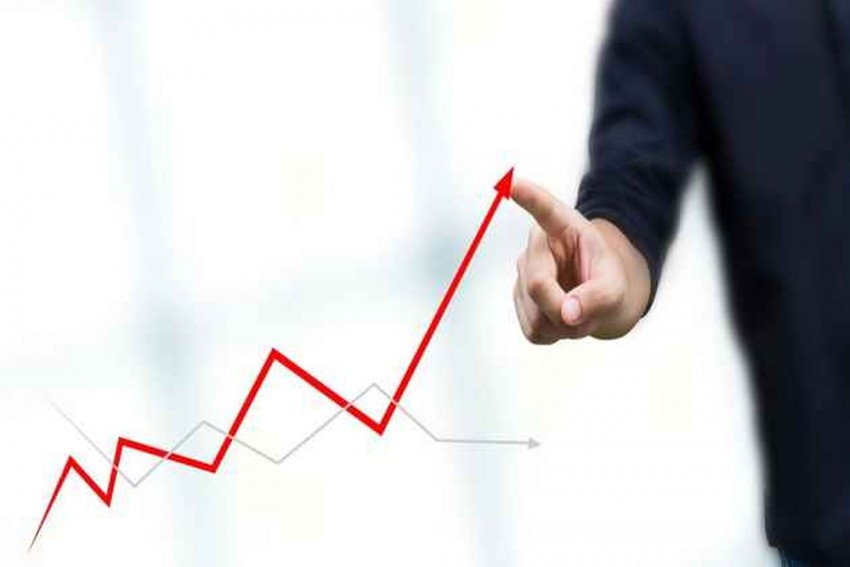 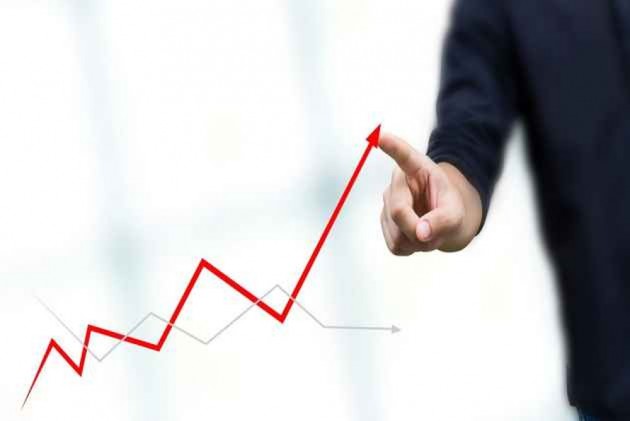 In her first Budget speech, Finance Minister Nirmala Sitharaman said that the aim to become a five trillion dollar economy was “eminently achievable” in the next few years. In a bid to answer the naysayers, she maintained that this was possible because of “our citizens ‘purusharth’ or their ‘goals of human pursuit’ filled with the inherent desire to progress led by the dedicated leadership present in this House”.

Running through the growth of the Indian economy in the post-Independence period, the finance minister explained that it took 55 years to reach the 1 trillion dollar target. When Narendra Modi came to power for the first time in 2014, it was approximately 1.85 trillion dollars. In the past five years, the figure jumped to $2.7 trillion, which will increase to $3 trillion this year (2019-2020).

In fact, between 2014 and 2019, India’s rank in terms of the size of the economy has jumped from Position 11 to 6. She added that in terms of Purchasing Power Parity, “we are, in fact, the third largest economy already, only next to China and the US”. Hence, it was well within the nation’s capacity to reach the five trillion dollar mark within a few years.

But what was required now were many structural reforms. In the past five years, such reforms included policies related to indirect taxation, bankruptcy, and real estate. But even as major transformational reforms were rolled out, the common man was served through schemes such as MUDRA loans, smokeless kitchens in rural India via LPG connections, toilets at home, and expansive electrification. To carry this forward over the next five years, Sitharaman said that there was need “to invest heavily in infrastructure, in digital economy and on job creation in small and medium firms.