'Both the measures in regard to tax exemption and basic income for the poor farmers are significantly consumption positive,' private sector lender Yes Bank chief economist Shubhada Rao said. 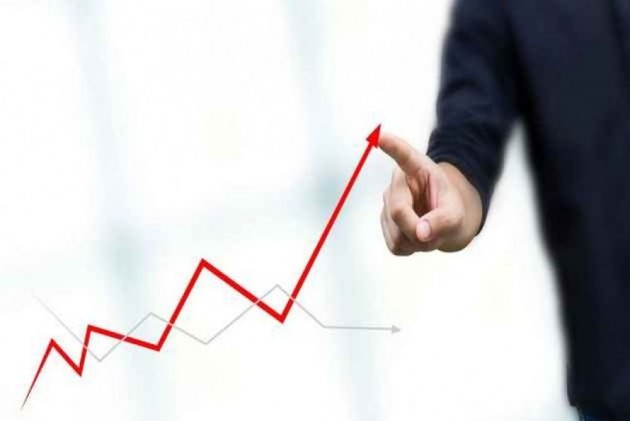 The interim budget has prioritised populism over fiscal prudence, and the moves to appease voters in general, and the farmers and the middle-class in particular ahead of the elections will boost consumption,economists said.

However, the moves like a basic income to farmers and doubling the income tax exemption threshold to Rs 5 lakh come at a cost to fiscal math, they said.

"The continuous deviation from the FY19 fiscal deficit target and the 'pause' on FY20 fiscal consolidation is a negative surprise and the credibility of the target to get fiscal deficit down to 3 percent by FY21 is "now in question", Japanese brokerage Nomura said in a note.

Ratings agency Moody's also viewed the focus on higher expenditure without any revenue gathering measures, leading to a slippage on fiscal deficit front for four consecutive years,
as a "credit negative" for the sovereign rating.

"Both the measures in regard to tax exemption and basic income for the poor farmers are significantly consumption positive," private sector lender Yes Bank chief economist Shubhada Rao said.

Rao said while there is a "marginal slippage" in the fiscal deficit target for FY19, the move towards consolidation has also had to be "diluted" because of the relief to farmers as the government wants to appease the voters.

It is the reliance on market borrowing for financing the deficit for both this fiscal and the next one which is concerning the markets, Rao said, adding the yields on the benchmark bond have reacted adversely.

The budget sees an impact of Rs 20,000 crore for the current fiscal and Rs 75,000 crore on the next fiscal due to the basic income support of Rs 6,000 to each of the poor, and the government will have to forego over Rs 18,000 crore in taxes through the move to exempt income tax till Rs 5 lakh.

It can be noted that the fiscal deficit number is tracked closely as it has wider macroeconomic implications, especially because of its impact on inflation and also a potential crowding out of the private enterprises from loan market due to government's additional borrowing.