Finance Minister Nirmala Sitharaman in her Budget speech said that India's FDI inflows in 2018-19 grew by 6 per cent to USD 64.37 billion. 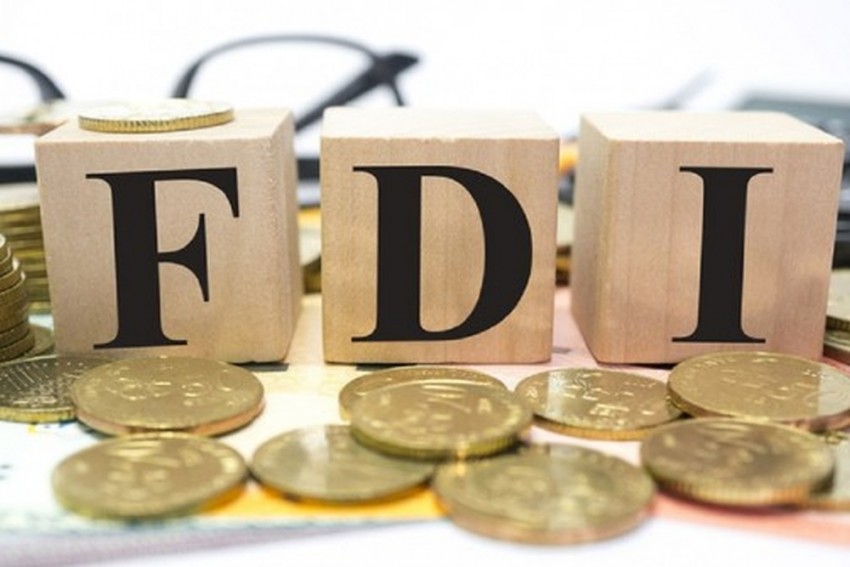 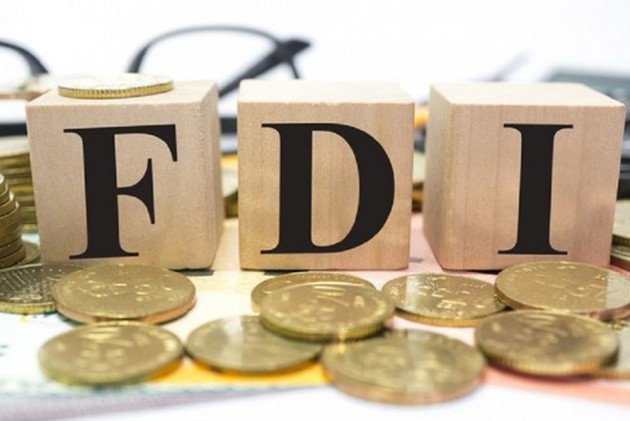 The government Friday proposed relaxation in the FDI norms for sectors such as media, aviation, insurance, and single brand retail with a view to attract more overseas investment.

Finance Minister Nirmala Sitharaman in her Budget speech said that India's FDI inflows in 2018-19 grew by 6 per cent to USD 64.37 billion.

"I propose to further consolidate, the gains in order to make India more attractive FDI destination. The government will examine suggestions of further opening up of FDI in aviation, media, AVGC (Animation, Visual effects, Gaming and Comics) and insurance sector in consultation with stakeholders," she said.

The minister said 100 per cent foreign direct investment (FDI) will be permitted for insurance intermediaries, and local sourcing norms will be eased for FDI in the single-brand retail sector.

Currently, as per the FDI policy, 49 per cent foreign investment is allowed in the insurance sector, which includes insurance broking, insurance companies, third party administrators, surveyors and loss assessors.

Representations have been made to the government that insurance brokers should be treated on par with other financial services intermediaries, where 100 per cent FDI is permitted.

Foreign investments are considered crucial for India, which needs around billions of dollars for overhauling its infrastructure sector such as ports, airports and highways to boost growth.

FDI helps improve the country’s balance of payments situation and strengthen the rupee value against other global currencies, especially the US dollar.