Budget 2021 had pegged the fiscal deficit at 6.8 per cent or Rs 12.05 lakh crore for FY22, down from 9.5 per cent in FY21 when also it had borrowed Rs 12 lakh crore but in percentage terms, it soared given the massive 7.3 per cent contraction of the economy in the year. 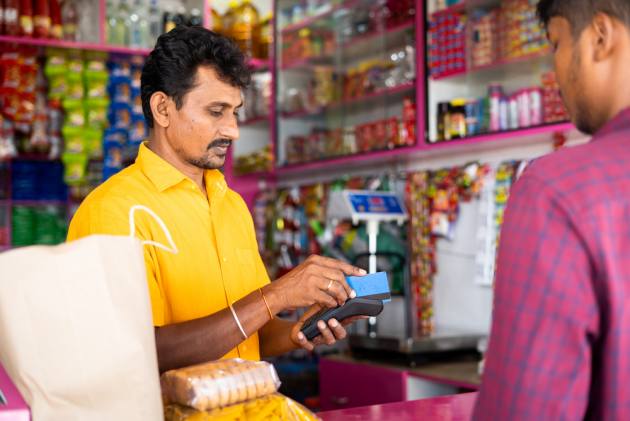 The rising uncertainty from the third wave of the pandemic will force the forthcoming budget to push the fiscal pedal more to support the fragile recovery, and print in a 6.5 per cent fiscal deficit as the government is likely to budget for around Rs 42 lakh crore of capex next fiscal, says a brokerage report.

Budget 2022 will be presented on February 1. 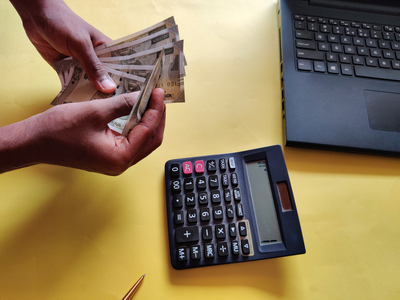 Budget 2021 had pegged the fiscal deficit at 6.8 per cent or Rs 12.05 lakh crore for FY22, down from 9.5 per cent in FY21 when also it had borrowed Rs 12 lakh crore but in percentage terms, it soared given the massive 7.3 per cent contraction of the economy in the year.

The FY21 deficit jumped after the government in May 2020 raised its gross market borrowing target for the fiscal to Rs 12 lakh crore from Rs 7.8 lakh crore budgeted in February 2020 after the pandemic scuppered all the budgetary numbers.

The government is expected to continue to push on the fiscal pedal to support the economy. While the fiscal deficit could be revised upwards modestly to 7.1 per cent from 6.8 per cent budgeted for in FY22, stronger nominal GDP growth will keep the government on the deficit glide path announced in the current budget, Rahul Bajoria, managing director and chief economist at Barclays India, said in a note.

Accordingly, the consolidated fiscal deficit will reach 11.1 per cent of GDP this fiscal (Centre's at 7.1 per cent and states' at 4 per cent), it said, warning that fiscal consolidation will take longer.

Combined fiscal deficits will decline only gradually over the next five years towards 7 per cent of GDP, he added.

The government is expected to estimate Rs 17.5 lakh crore or 6.5 per cent of GDP in fiscal deficit in FY23, which would allow it to raise spending to more than Rs 41.8 lakh crore, according to Bajoria.

Not envisaging any rapid fiscal consolidation, he expects borrowing needs to stay elevated, with the government borrowing Rs 16 lakh crore next fiscal (up from Rs 12 lakh crore this financial year).

He attributed the higher deficit to increased welfare spending and production linked incentive schemes which will remain key fiscal priorities of the new Budget.

Still, he expects the government to stay the course on providing fiscal support to the economy, adding that meeting the medium-term deficit glide path remains possible. In fact, he said a bigger fiscal push now to support growth could help the government consolidate the deficit in the coming years.

On the revenue front, Bajoria expects it to surpass budget estimates as strong nominal growth buoyed tax revenue through FY22 and is likely to continue into FY23.

Non-tax revenue is likely to be in line with Budget estimates. Large revenue collections will give the government enough room to push on the expenditure pedal.

His optimism comes from the belief that despite a likely wider deficit than originally budgeted, the government is unlikely to increase market borrowing as any incremental expenditure will likely be funded from high cash balances and small savings funds.