Bulls Tighten Grip On Markets For Third Day In Row

Many stocks which opened with a decline were able to recover during the day as there was no major adverse news flow. This is one factor which indicated that the underlying mood among investors was changing. 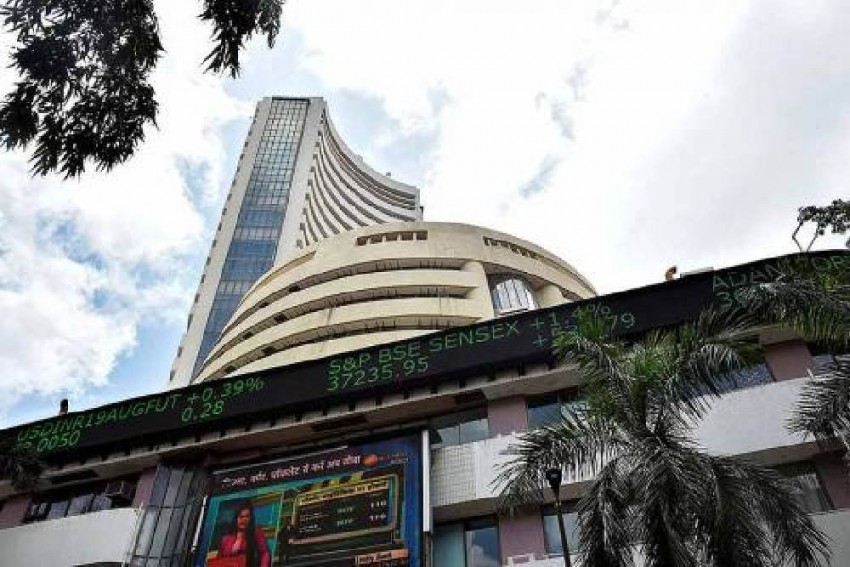 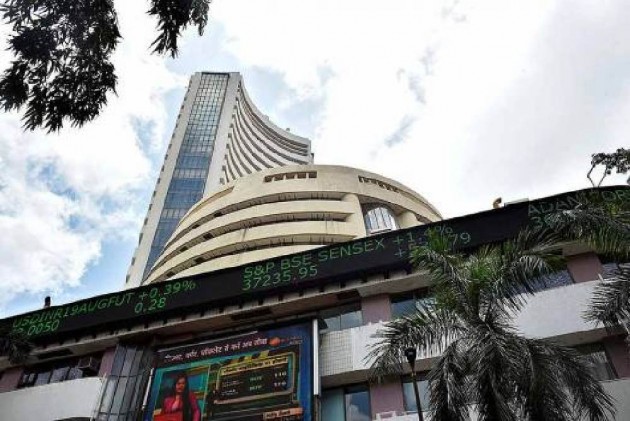 The undercurrent in the markets remained bullish for third day in row, with mid and small caps registering decent gains. The mood on Dalal Street has changed from absolute bearishness to mildly bullish. Though on index levels, there was some pressure as Nifty lost some moment from the high of 11,684, but that was largely on the back of some selling pressure emerging in select auto stock, which had witnessed a sharp upward movement in recent days.

Another major mood decider on the market was the banking sector, which was also largely positive, with both public sector and private banks largely trading in the green. Some of the troubled stock continued their come back on the street with Yes Bank gaining more than seven per cent on Friday.

Many stocks which opened with a decline were able to recover during the day as there was no major adverse news flow. This is one factor which indicated that the underlying mood among investors was changing. Such a movement is normally seen when traders with short positions (those who invest on the possibility of a market decline) are uncomfortable in holding on to their trades. So, even if volatility remains, bias of volatility might move in favour of the Bulls.

Most estimates coming in on festive season sales indicate that credit flows seem to be reaching again, at least in tier two and three cities.  The initial estimates, which some of the white good retailers had given, appear better and the doom and gloom predicted in consumer segment may dissipate. If these estimates are further confirmed, it would lead to hope spilling into sectors which feeds these white goods makers. That also means that companies along the supply chain, which are largely in the mid-cap segment, will be able to perform better.

(Nagpal is an analyst at Market Wizards Securities Pvt Ltd)