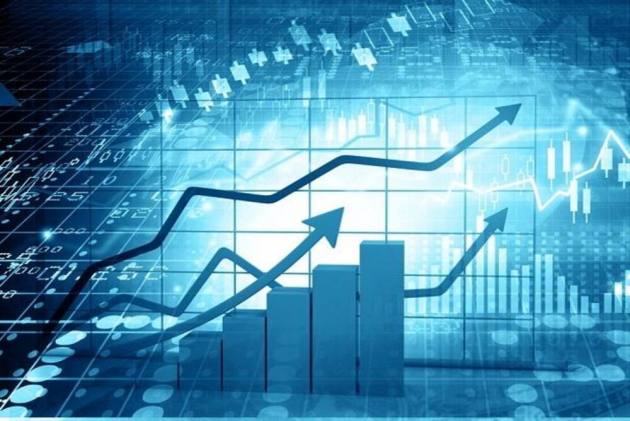 Shares of Tata Coffee on Tuesday zoomed nearly 9 per cent after the company reported a 26.55 per cent jump in consolidated net profit for the September quarter.

Tata Coffee on Monday reported a 26.55 per cent jump in consolidated net profit for the September quarter at Rs 53.66 crore, driven by value-added businesses.

The consolidated profit has increased mainly driven by improved performance in the value-added businesses, the company added.

Total income grew by 1.40 per cent during the second quarter of this fiscal to Rs 554.32 crore, compared to Rs 546.63 crore in the year-ago period, primarily due to improved sales of instant coffee in India.

Earlier today, the Indian Energy Exchange (IEX) informed the bourses that the company’s board will meet on October 21 to consider a bonus issue of equity shares. Post the announcement, the company’s stock rallied as much as 20 per cent to hit its 52-week high of Rs 956.15.