This is the second loss the government has suffered in recent months over the retrospective levy of taxes. 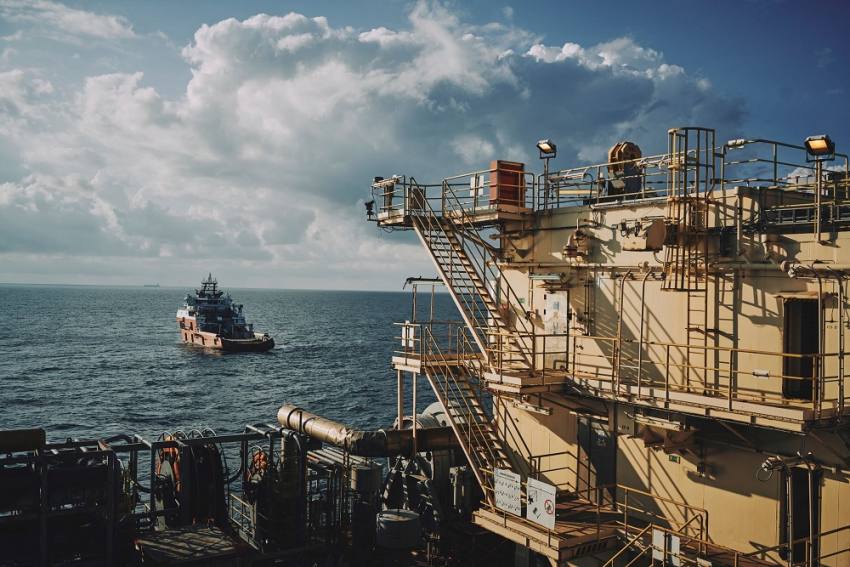 Some of Cairn Energy Plc's marquee shareholders that include BlackRock, MFS, Franklin Templeton and Fidelity, have asked the Indian government to honour an arbitration award and return USD 1.2 billion to the British oil firm, sources said.

Cairn, which on this day seven years back was first slapped with a retrospective tax assessment, is three-fourth owned by world's top investors with USD 529 billion MFS Investment Management of the US being its largest investor with 14.02 per cent stake.

New York-based BlackRock is the second-biggest shareholder with 12.19 per cent stake. Other investors include Fidelity International, Franklin Templeton, Vanguard Group and Aberdeen Standard Investments, according to stock exchange data.

Two sources with knowledge of the development said the investors have written to the Indian government as well as the governments of their country -- the US and the UK -- seeking adherence to the award of a tribunal at the Permanent Court of Arbitration in The Hague. The three-member tribunal, which comprised a judge appointed by India, last month unanimously overturned a Rs 10,247 crore retrospective tax demand on the British oil and gas company and asked the government to return value of the shares it sold, dividend it seized and tax refunds it stopped to enforce the tax.

Sources said Cairn is not a single-promoter driven firm but is owned by world's top investors who are now seeking to protect their interest. These investors, they said, have patiently waited for seven years for resolution of the issue and now that an international arbitration award has come, they want it to be honoured and the issue resolved in a time-bound manner. Cairn's international shareholders who hold more than 30 per cent of the stock, in the US and the UK have engaged with their governments as well as the Indian authorities seeking resolution of the issue in a timely fashion.

It wasn't immediately known how many of the Cairn's top 20 shareholders, who between them hold 74.94 per cent stake, have written to the US, the UK and the Indian government. Cairn refused to comment on the story.

The company had last week stated that it was engaged with the Indian government on adherence to the arbitration award. "In December, the tribunal established to rule on Cairn's claim against the Government of India under the UK-India Bilateral Investment Treaty found in Cairn's favour.

"The tribunal ruled unanimously that India had breached its obligations to Cairn under the Treaty and awarded Cairn damages of USD 1.2 billion-plus interest and costs, which are now payable," the company had said.

The tribunal, in a 582-page judgment on December 21, had ordered the return of the value of shares that the Income Tax Department sold as also the dividend it seized and tax refunds it withheld to recover tax demand that was levied following a 2012 amendment to the Income Tax Act that gave authorities powers to seek taxes on past deals. It ruled that the 2006 reorganisation of Cairn Energy's India business prior to listing on local bourses was not "unlawful tax avoidance" and ordered tax authorities to drop the tax demand.

The Income Tax Department had in January 2014 slapped a Rs 10,247 crore tax assessment on Cairn for alleged capital gains it made in the 2006 business reorganisation. Cairn denied the scheme avoided any tax that was prevalent on that date and challenged the demand through an arbitration.

During the pendency of the arbitration, the government sold Cairn's near 5 per cent holding in Vedanta Ltd, seized dividends totalling Rs 1,140 crore due to it from those shareholdings and set off a Rs 1,590-crore tax refund against the demand. The tribunal ordered the government to return the value of shares it had sold, dividends seized and tax refunds withheld to recover the tax demand along with interest.

Also, it was asked to reimburse the cost of arbitration. All this totalled to $1.25 billion-plus interest. The government, in response to the arbitration award, had stated that it will study the order and "consider all options and take a decision on the further course of action, including legal remedies before appropriate fora".

This is the second loss the government has suffered in recent months over the retrospective levy of taxes. In September, UK's Vodafone Group won an international arbitration against the demand of Rs 22,100 crore in taxes.