According to Rajan Wadhera, President of industry body Society of Indian Automobile Manufacturers (SIAM), which gives out the auto sales numbers, the overall slump in vehicle sales in India was due to the 'rising cost of vehicle ownership and slower growth in GDP'. 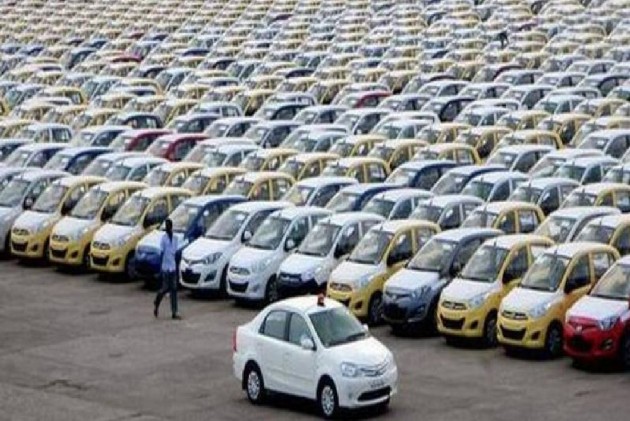 Cheaper lending rates in the country along with the government's booster via tax cuts seem to have had little effect on vehicle sales in January, with car sales decreasing by over 14,531 units, or slightly over 8 per cent, compared to January last year.

According to Rajan Wadhera, President of industry body Society of Indian Automobile Manufacturers (SIAM), which gives out the auto sales numbers, the overall slump in vehicle sales in India was due to the "rising cost of vehicle ownership and slower growth in GDP".

Vehicle sales across segments have been declining for over a year now. SIAM sales data last month compared with that of January 2019 showed that domestic passenger vehicle sales slipped 6.2 per cent to 262,714 units. The decline in car sales stood at 8.1 per cent, and two-wheelers 16.06 per cent.

However, Wadhera said, they were hopeful that recent government announcements on infrastructure and rural economy would support growth of vehicle sales, especially in the commercial and two-wheeler segments.

"We are looking forward to the early announcement of an incentive-based scrappage policy in the context of the recent assurances by the government," Wadhera said.