It is alleged that promoters of GVK group in Mumbai International Airport Ltd (MIAL) in connivance with their executives and unidentified officials of AAI resorted to siphoning of funds using different ways. 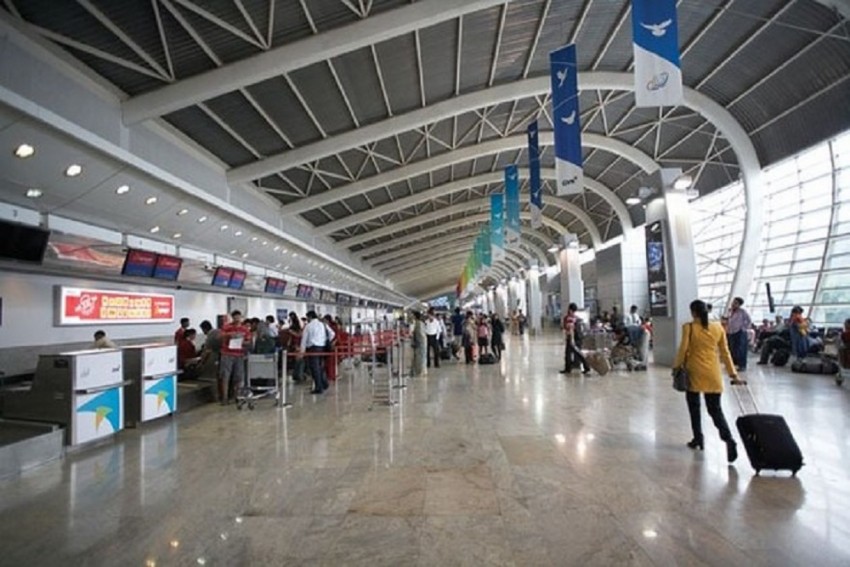 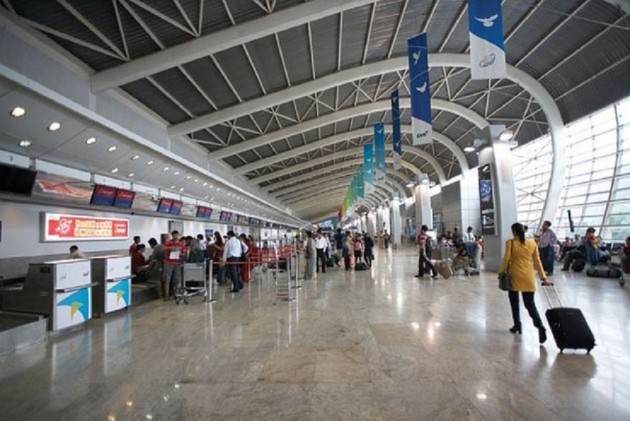 The CBI has booked Venkata Krishna Reddy Gunupati, the chairman of the GVK Group of Companies and his son G V Sanjay Reddy, Managing Director of Mumbai International Airport Ltd among others for alleged irregularities to the tune of Rs 705 crore in running of the airport, officials said on Wednesday.

On April 4, 2006 AAI entered into an agreement with MIAL for modernisation, upkeep, operation and maintenance of Mumbai airport with MIAL.

It is alleged that promoters of GVK group in MIAL in connivance with their executives and unidentified officials of AAI resorted to siphoning of funds using different ways, officials said.

The agency has alleged that they siphoned funds showing execution of bogus work contracts to nine companies in 2017-18 causing a loss of Rs 310 crore, they said.

The promoters of GVK group allegedly misused reserve funds of MIAL to the tune of Rs 395 crore to finance their group companies, the CBI has alleged.

The agency has alleged that the group inflated expenditure figures of MIAL by showing payments to employees at their headquarters and group companies who were not involved in the running of MIAL causing a revenue loss to AAI, they said.

The promoters allegedly under reported revenue earnings of MIAL by entering into contracts with related parties and meeting their personal and family expenses using MIAL funds, they said.