Reuters reports that the North American e-commerce retailer had made false and incorrect statements and suppressed the actual scope. 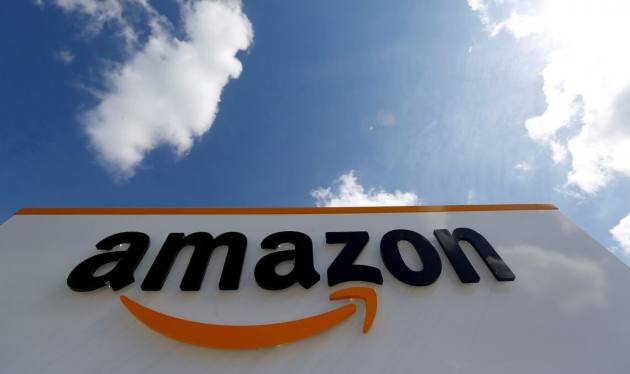 The news agency reports, quoting the CIC order, that the North American e-commerce retailer had "suppressed the actual scope" and had made "false and incorrect statements" while seeking approvals. The 57-page order of the antitrust agency states the deal necessitates to be examined afresh, until which, its 2019 approval would remain in abeyance.

The North American e-commerce platform had for months been citing the dispute to avert Future's sale of retail assets to Reliance Industries for Rs 24,713 crore.

The three-party battle predates to August 2020 when Reliance Retail announced its Rs 24,713 crore deal with Future Group to acquire its retail and wholesale business along with logistics and warehousing business. Amazon opposed the deal which is an investor in Future Coupons Private Limited was also a shareholder in Future Retail. The e-commerce platform had agreed to purchase a 49 per cent stake in Future Coupons, an unlisted company of the Future Group. In a 57-page order, the CCI said it considers "it necessary to examine the combination (deal) afresh," adding its approval from 2019 shall "shall remain in abeyance" until then.

Referring to the outcome of the regulator as a 'landmark', the Confederation of All India Traders (CAIT) stated, "The order of the CCI penalising Amazon for Rs 200 crores and suspending Future deal is a landmark order and Amazon stands fully exposed for its mal-practices, and a bunch of lies at all levels together with continued violation of laws and the rules. The trading community of India under the flag of the Confederation of All India Traders ( CAIT) stands vindicated."

Additionally, the trading community, in a statement issued on Friday evening, demanded immediate suspension of the Amazon portal in India.