Centre To Stick To Its Borrowing Plans For FY22, Despite Surge In Revenue Collection 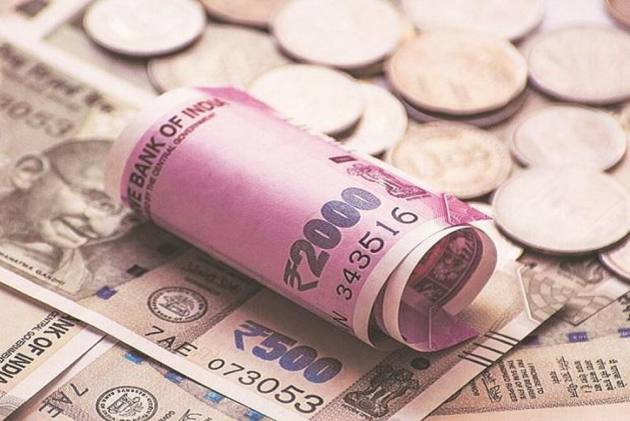 For the second half of this financial year, the government announced that it would be borrowing Rs 5.03 lakh crore. The finance ministry said in a statement that it would be able to limit borrowing to the budgeted target of Rs 12.05 lakh crore, even after the additional loans are taken for the shortfall in Goods and Services Tax (GST) compensation payout to states.

The announcement to stick to its borrowing plans for this financial year, despite a revenue uptick, indicates that the government planned to continue spending in order to revive the Indian economy from the post-Covid economic slowdown.

A total market borrowing of Rs 12.05 lakh crore was projected for the fiscal year 2021-22 in the Union Budget. The effective borrowing in the first half was Rs 7.02 lakh crore.

It also stated that the current projection factors in the requirement for release of the balance amount to states on account of back-to-back loan facility in-lieu of GST compensation this year.

"The Centre's H2 FY2022 borrowing calendar has provided a positive surprise, as while the amount is in line with the budget, it has absorbed the back-to-back GST compensation loan to be provided to the states," ICRA's chief economist Aditi Nayar said.

According to Nayar, this implied that the Centre's fiscal deficit would be around Rs. 1.6 trillion lower than what has been budgeted, despite a modest rise in expenditure, clearly indicating the revenue upturn that is underway.

"This also suggests that the GoI's disinvestment programme is assessed to be on track. Based on the borrowing calendar, we expect G-sec yields to open gap-down by at least 10 bps. The 10-year G-sec yield is likely to range between 6.0-6.2% in the coming quarter, with rising crude oil prices to counteract the benign borrowing figures," Nayar said.

The centre is expected to transfer to states, after borrowing, Rs 1.59 lakh crore for GST compensation payout in this fiscal year. Of that, the Centre has already borrowed and paid Rs 75,000 crore to states.

The 2021-22 Union Budget pegged net borrowing at Rs 9.37 lakh crore for the current financial year. Repayment for past loans, which is a component of gross payments, was pegged at Rs 2.80 lakh crore.