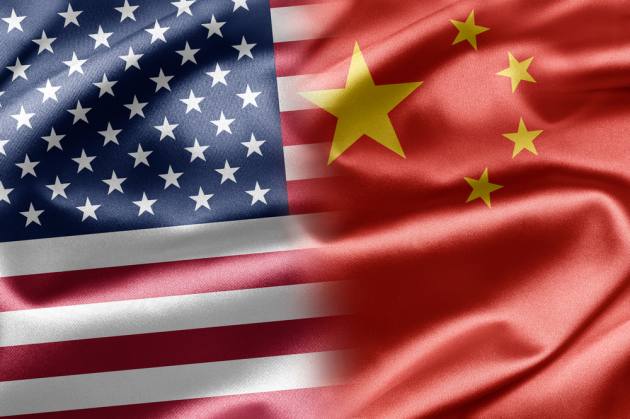 China surpassed United States in wealth acquisition during the period 2000 to 2020, states a recent report by the global consulting firm McKinsey & Co. It added that China accounted for 50 per cent of net worth globally during the mentioned period. The report examined the national balance sheets of ten countries that constitute more than 60 per cent of the world income. In the last two decades, US has accounted for 22 percent of the growth in net worth.

The contemporary economy has been increasingly propelled by intangible assets like software and other intellectual property, the report stated. Thus, several savings struggle to find investments offering sufficient economic returns and lasting value to investors. These savings mostly got diverted into investments like real estate, which accounted for nearly two-thirds of net worth in 2020. Other fixed assets with the potential of driving economic growth made up only about 20 per cent the total.