Despite an anti-crypto approach by the government, Chinese tech giants may soon launch their NFTs. Meanwhile, Shiba Inu up 10.84 per cent while Bitcoin sees 6.01 per cent rise in last 24 hours, data of Coinmarketcap.com shows. 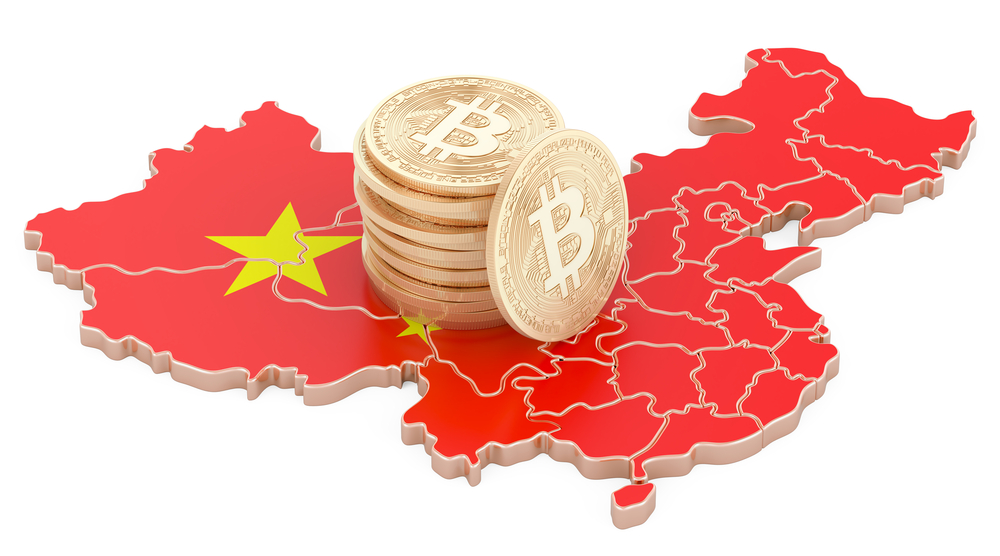 Chinese tech gaints, JD.com and Alibaba are planning to launch their NFTs, despite suffering a torrid year at the hands of the country’s vehemently anti-crypto government, cryptonews.com reported. Meanwhile, prices of major meme coins and mainstream coins are rising on December 21, data of Coinmarketcap.com showed.

All major meme coins such as Dogecoin (DOGE), Shiba Inu (SHIB), Dogelon Mars (ELON), and Samoyedcoin (SAMO) faced a rise in their price in the last 24 hours.

“For those consumers in the US who want to try out crypto for the first time, this is a straightforward way to purchase, store and spend crypto through the BitPay Wallet app integration with Simplex. ," coinspeaker.com quoted BitPay chief executive officer Stephen Pair.