The Capex scale-up comes at a time when the Centre has been exhorting the public sector entities to step up their annual Capex. 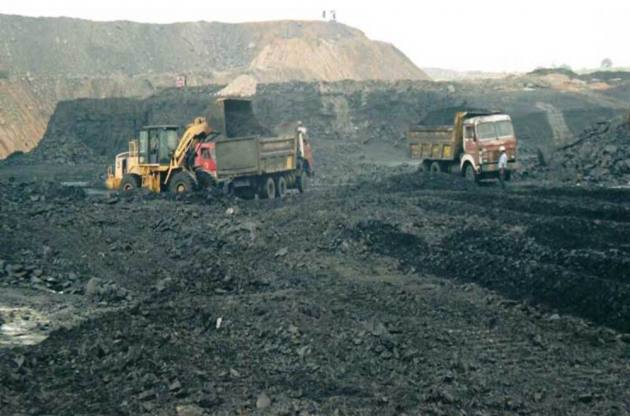 State-owned CIL on Wednesday said it has incurred a Capex of Rs 10,717 crore in the April-December period of the ongoing fiscal, registering a 37.4 per cent year-on-year growth.

The Capex of Coal India Ltd (CIL) during April-December period of the last fiscal was at Rs 7,801 crore, according to a company statement.

CIL's Capex spend during the referred period marks 86.3 per cent of the progressive target achievement.

The Capex scale-up comes at a time when the Centre has been exhorting the public sector entities to step up their annual Capex, the company said.

Among other major heads, construction of coal handling plants, silos with Rs 1,344 crore and rail sidings and rail corridors at Rs 1,785 crore made up for 29 per cent of CIL's entire Capex during the first nine months of the fiscal.

CIL is focusing on increasing its evacuation capacity through rail mode by an additional 330 million tonnes per annum by FY'24 through strengthening of its rail infrastructure.

The company in a bid to replace its aging machinery with technologically advanced high capacity HEMM fleet of different types and sizes has been fast tracking the process in recent times.

Primarily deployed in opencast mines, the major source of the company’s coal production, these machines would help in removal of overburden and ramp up the coal output, the statement said.

"Our endeavour is to keep abreast of our Capex targets. However, Capex will be contingent on the demand for coal, sales realization, and production needs. The investments will be made accordingly," the company said.