Start-ups show steady growth. Despite the sector being at a nascent stage, the cleantech space is brimming with investments 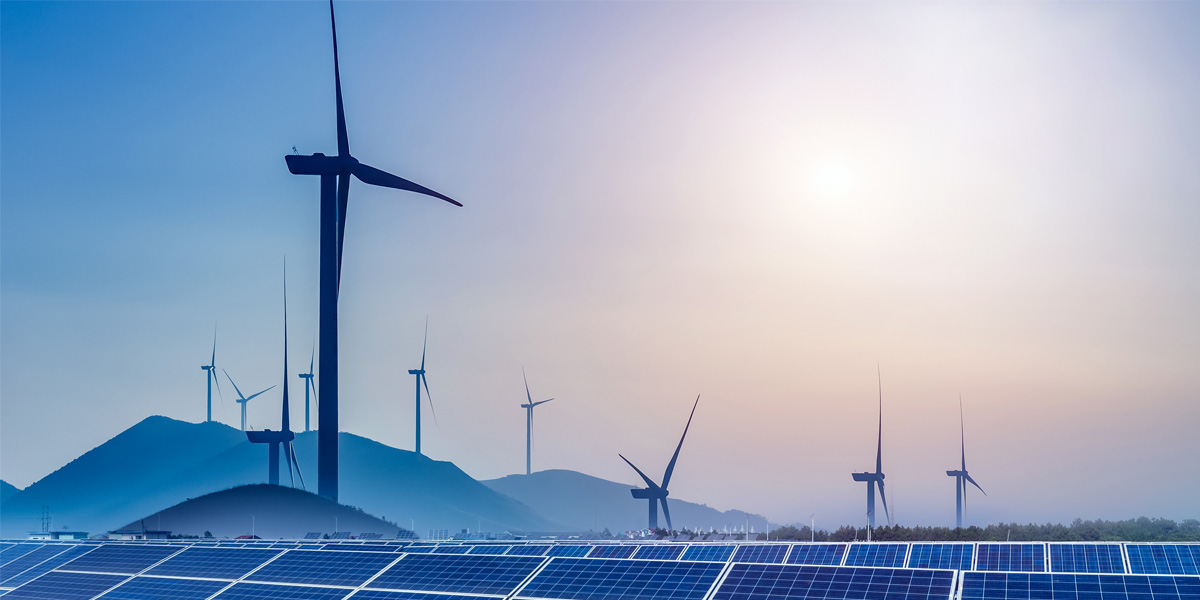 Fuelled by growing consciousness about climate action, investments in cleantech start-ups in India are steadily rising. Giving it impetus are changing behavioural patterns and favourable government policies. Despite a temporary slowdown in 2020 due to the pandemic, 120 cleantech start-ups raised $1.2 billion in the past five years, a report by Impact Investors Council (IIC), Climate Collective and Arete Advisors has shown.

Both, the volume and value, of deals in the sector have increased -- from 18 deals worth $102 million in 2016 it rose to 58 deals valued at $506 million in 2019. The pandemic caused a slight dip in the number of deals, bringing it down to 48 while the value shrunk to $236 million. But the dip mirrors a global trend, with the International Energy Agency estimating that early-stage investment to support innovative energy technology firms fell to an estimated $3.1 billion globally in 2020 -- a 30% drop from 2019.

The cleantech sector is still at a nascent stage, accounting for 9% of the total impact investment flows in the last five years. Most deals are ‘early-stage’ones and of smaller sizes, with 83% of the transactions being $5 million or lower.

However, the long-term prospects of the sector look promising, and climate technology in India is on “the cusp of disruptive growth,” the IIC-led report states. “With about 40 deals in the cleantech space already inked in the first six months, a recovery in investments in 2021 is already being seen,” Ramesh Pai, CEO, IIC tells Outlook Business.

Some segments have fared better than others. Owing to the buzzing interest in electric vehicles, sustainable mobility has seen the highest level of investments, with 84 deals worth $705 million going its way in the last five years. The sector continues to draw significant investor interest, with two-wheeler EV manufacturers such as Ather Energy and Ola Electric leading the way. Investment in the space is also being encouraged by government policies such as the recently announced production-linked schemes for Battery Electric Vehicles and Hydrogen Fuel Cell Vehicles.

This “hierarchy” of investment is likely to continue, says Pai. Kalpesh Gada, senior advisor at IIC adds that this reflects the direction of the government’s policy push.

“In a larger sense, there is a government realisation that policy push is needed at various places. However, this push is more visible in energy and mobility. Apart from the PLIs, several states have announced subsidies,” he says.

Gada added that other sub-segments such as climate-friendly agriculture tech, pollution control and purification, water management and biofuels are also likely to tap investor interest in the coming years.