According to the latest coal stock data of the Central Electricity Authority (CEA), the number of non-pit head projects having less than four days of coal was 58 on October 18 and 69 on October 11. 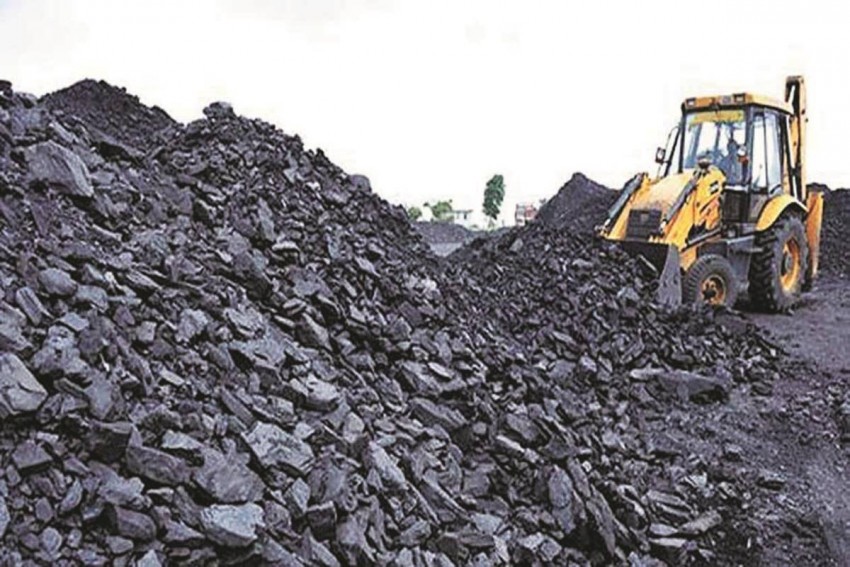 The coal stock situation at thermal power projects has improved further as the number of non-pit head projects having less than four days of coal (supercritical stock) reduced to 58 on Monday from 69 a week ago, government data showed.

According to the latest coal stock data of the Central Electricity Authority (CEA), the number of non-pit head projects having less than four days of coal was 58 on October 18 and 69 on October 11.

The data showed that the number of plants with supercritical stock was 61 this Sunday (October 17). Thus, the coal stock situation is inching towards normalcy.

The improvement in the coal stock situation assumes significance in view of the ongoing shortage of dry fuel at thermal power plants in the country.

The Central Electricity Authority monitors the coal stock situation of 135 thermal power plants with a cumulative generation capacity of over 165 GW.

The data also showed that the number of power plants with zero days of coal has come down to 13 as of Monday with a cumulative installed generation capacity of 11,710 MW, compared to 15 with 15,290 MW capacity a week back.

The number of plants with four days of coal has decreased to 18 with 20,725 MW capacity as of Monday, from 20 with 25,840 MW capacity a week ago, showing improvement in dry fuel stock.

The power ministry data also showed improvement in the power shortage situation as it came down to 2,060 MW on October 18 from 6,857 MW a week back.

Earlier, While Union Power Minister R K Singh reviewed the coal stock position at all thermal power plants, including those units that supply electricity to distribution companies in the national capital, the Ministry of Coal had said "ample coal is available in the country to meet the demand" and "any fear of disruption in the power supply is entirely misplaced".