The development assumes significance in the wake of Prime Minister Modi stating on Monday that India would achieve its net-zero carbon emission target by 2070. 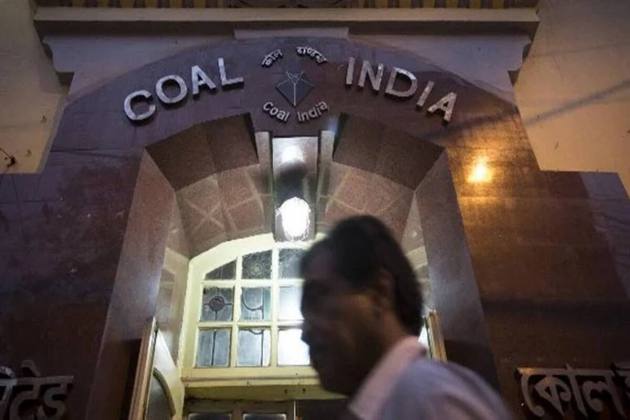 State-owned Coal India Limited has begun the process of retrofitting liquefied natural gas kits in its dumpers - big trucks engaged in the transportation of coal in mines, a move that it expects would reduce the company's carbon footprint. The development assumes significance in the wake of Prime Minister Modi stating on Monday that India would achieve its net-zero carbon emission target by 2070.

"In order to further reduce carbon footprint, Coal India Ltd (CIL), Ministry of Coal has recently initiated the process of retrofitting Liquefied Natural Gas (LNG) kits in its dumpers," according to an official statement.

The state-run company in association with Gas Authority of India Limited (GAIL) and Bharat Earth Mover Limited (BEML) had initiated pilot project for retrofitting LNG kits in its two 100 tonne dumpers operating at the subsidiary Mahanadi Coalfields Ltd (MCL) under an MoU with GAIL and BEML.

Once the LNG kit is successfully retrofitted and tested, these dumpers will be able to run on dual fuel systems and their operations will be significantly cheaper and cleaner with the use of LNG. CIL has over 2,500 dumpers operating in opencast coal mines and the fleet consumes about 65 to 75 per cent of the total diesel used by CIL.

The cost economics of the project will be evaluated after completion of the pilot project and technical study on the performance of the dumpers. The pilot project is likely to be completed by the year's end. Based on the outcome, Coal India would decide about bulk use of LNG in its Heavy Earth Moving Machines (HEMMs), especially dumpers.

Coal India is planning to buy HEMMs with only LNG engines if the project becomes a success and this will help reduce its carbon footprint drastically and achieve sustainable goals. Globally, LNG hybrid operation in high capacity mining dump trucks has been implemented by the US, Canada, Mexico, Russia and Ghana.

Coal India Limited uses over four lakh kilolitres of diesel per annum with an expense of over Rs 3,500 crore.