Several industrial bodies have alleged that their production has been severely affected owing to the coal crisis. 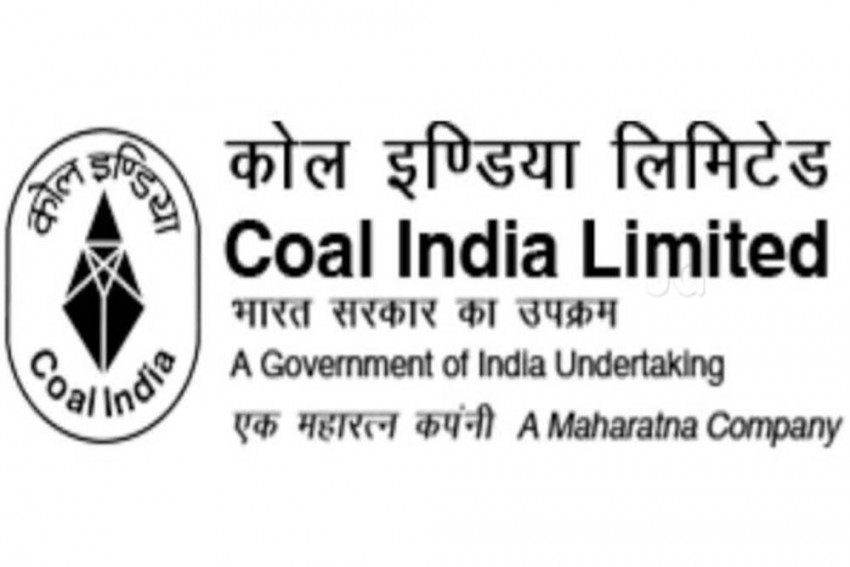 Coal India Limited reduced supply to the non-power sector, but did not stop it altogether as alleged by some quarters, to fulfil emergency requirements for electricity plants amid a shortage of dry fuel, a senior CIL official said on Sunday.

Several industrial bodies have alleged that their production has been severely affected owing to the coal crisis. Cement, aluminum and iron and steel sectors are among the major non-power consumers of coal.

“We are regulating supply to meet the sudden jump in demand of coal from the power sector but have not stopped it to non-power consumers. Our daily supplies are more than 2 lakh tonnes to non-power industries against the normal supply of around 3 lakh tonne,” the official told PTI.

The company is meeting the supply target given by the government to power producers. There had been a little dip due to the Dussehra holidays, he said.

According to some reports, South Eastern Coalfields Limited, a subsidiary of CIL, has temporality suspended supplies to non-power consumers.

However, an official of SECL said the content of a letter asking the Railways to arrange more rakes was misinterpreted by a section of the media.

Subsidiaries cannot decide on regulating supply consumers on their own.

The CIL official said, “Regulating supply to non-power users will stop once the stock level of the critical power plants reaches seven days. The government is taking all measures to ensure that power generation is not affected with a minimum hurdle to other industries.”

E-auction of coal had been stopped to meet the crisis.

Earlier, the board of Coal India was expected to give its nod to the Centre's proposal to divest 10 per cent of paid-up capital in the miner's subsidiary Central Mine Planning and Design Institute Ltd (CMPDIL) and to list the consultancy arm on the bourses, official sources said on Sunday.

If the proposal is approved by the Maharatna PSU, it will set a precedence to divest and list the miner's coal-producing subsidiaries, they said.

The coal ministry, in a letter dated September 23, asked the miner to seek approval from its board for divestment of 10 per cent of paid-up capital in CMPDIL and subsequently listing on the bourses to tap the unlocked value of the subsidiary.