The Coal Ministry informed that there has been a daily increase in coal stock for the last nine days and sufficient stock for five days is available with thermal power plants. 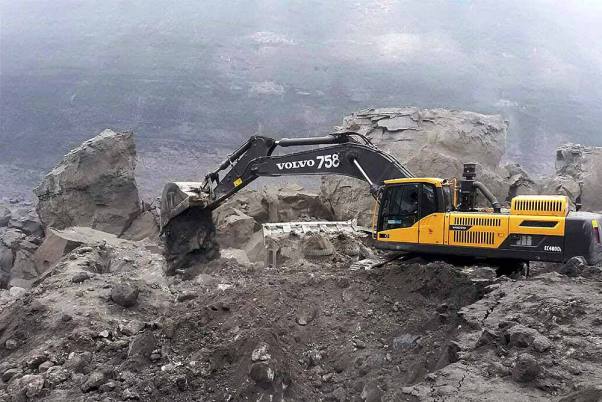 Coal Ministry said on Thursday that the supply of coal to thermal power plants has steadily increased in the last couple of days. It stated that as per Central Electricity Authority (CEA), the coal stock with thermal power plants stood at 9.028 million tonnes (MT) as of October 26. "Coal supplies to TPPs have been increasing consistently which is evident from the rise in stock at the Power Plant end which has started rising and the average increase during the last one week is more than two lakh tonne per day," read the ministry's statement.

Coal consumed on daily basis by the TPPs is replenished by coal companies.

Earlier this month, Coal Minister Pralhad Joshi held a virtual meeting with Power Minister R K Singh and Minister of Railways Ashwini Vaishnaw along with senior officers of the respective ministries, CMDs and officials of the coal companies to discuss and review the steps necessary to further improve coal stock at the power plants end.

It was agreed in the meeting that supply to power plants will be around two million tonnes per day from all the sources i.e Coal India Ltd, Singareni Collieries Ltd and captive mines.

The overall coal supply to Power has been consistently more than 2.1 MT for the last one week, the ministry's statement informed.

Severe lockdowns in April-May meant to curb the transmission of COVID-19 during the more lethal second wave were responsible for coal stock-up taking a serious hit early this month. Mining operations during the second wave were completely halted. This was followed by monsoons which typically bothers mining operations rendering them unsafe. This is particularly true of eastern India, Jharkhand and Odisha are amongst the largest coal producers in the country.