Commerce Minister Piyush Goyal appealed to MNCs (Multi-National Corporations) to use India as a manufacturing base as they can capture the whole world from India. 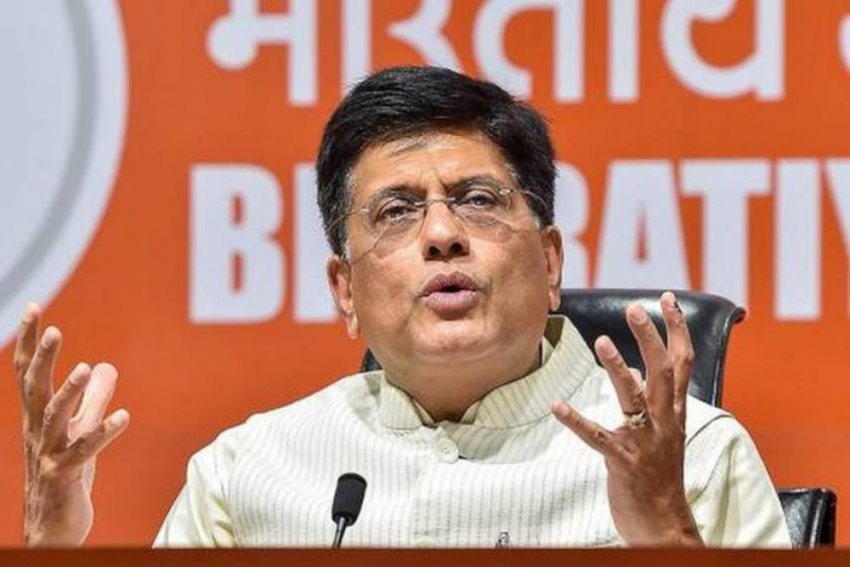 Commerce and Industry Minister Piyush Goyal said India attracted "record" foreign direct investments in the last seven years. He added the trend is expected to continue in the coming years as well on account of major structural reforms being undertaken by the government. He was speaking at the Confederation of Indian Industry's national conference on multi-national corporations 2021.

The commerce minister mentioned that the country is focussing on integrating its quality standards with the world. Further, it needs to let go of the mindset of exclusivity for products being for domestic markets and others being for the export market. He appealed to MNCs (Multi-National Corporations) to use India as a manufacturing base as they can capture the whole world from India.

"Last seven years, we have seen record FDIs (Foreign Direct Investments). I hope to see that continue, looking at major structural reforms being undertaken. This pick up in economic activity is here to stay and the future looks to be extremely bright," he said.

As per government data, FDI inflows into the country rose 62 per cent to $27 billion during the April-July period of the current fiscal.

"We will have an FTA with UAE in next 60-100 days, an interim agreement with Australia probably around the same time. With the EU, work should start soon (as) they have recently appointed a lead negotiator and we are working to start with Canada," he said.

Under an FTA, two trading partners reduce or eliminate customs duties on the maximum number of goods traded between them. Besides, they liberalise norms to enhance trade in services and boost investments.