If the recommendation is accepted, it could be an effective tool to check the black money menace. 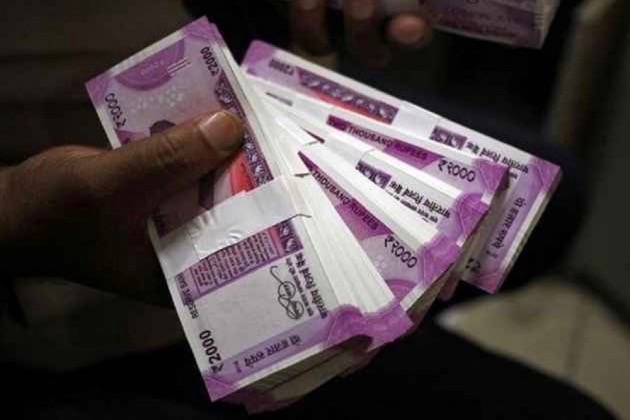 A high-level advisory group constituted by the government in September 2018 for suggestions to improve India’s trade performance, has come up with a significant recommendation to tackle the menace of black money in the country.

Chaired by the renowned economist, Dr Surjit S Bhalla, the group has asked the government to allow people to declare their ‘undisclosed income’ with a mandatory condition to invest 50% in a government bond, termed as Elephant Bond, which should be utilised only for infrastructure projects.

These were presented by it to the Ministry of Commerce and Industry on May 22, just a day before the results of the Lok Sabha elections were declared.

Holding that India’s trade performance from 2012-2017 was below par, the group has made many other wide-ranging recommendations to improve trade. These include reduction of trade tariff, increasing exports, reforming of financial service sector policies, improvement in tourism infrastructure etc. Undisclosed income, also referred to as black money, was one of the major election campaigns of the Modi government in 2014.

After coming to power, the government made several attempts to bring the undisclosed income into circulation but it failed to achieve the desired results.

First, in 2015, it introduced Black Money (Undisclosed Foreign Income And Assets) And Imposition of Tax Rules, 2015, under which a window was provided to declare income and assets parked in foreign countries between July 1, 2015, to September 30, 2015.

In November 2016, the government demonetised high currency notes to fight black money. However, its effectiveness has been questioned by critics.

The third scheme was Pradhan Mantri Garib Kalyan Yojana under which the government asked people with black money to pay 50% fine of the undisclosed income and deposit an additional 25% in government schemes which would be refunded without interest after four years. This scheme also expired on March 31, 2017.

All these schemes were aimed at encouraging people to avoid prosecution and declare black money by paying penalty only.

The recommendation of the advisory group regarding undisclosed income seems to be based on the fact that black money exists in the domestic sector and it should be utilised in a productive manner.