Crypto Assets Are No Longer on Fringe of Financial System, Says IMF

IMF in their research found that despite volatility crypto adoptability has grown over the years. 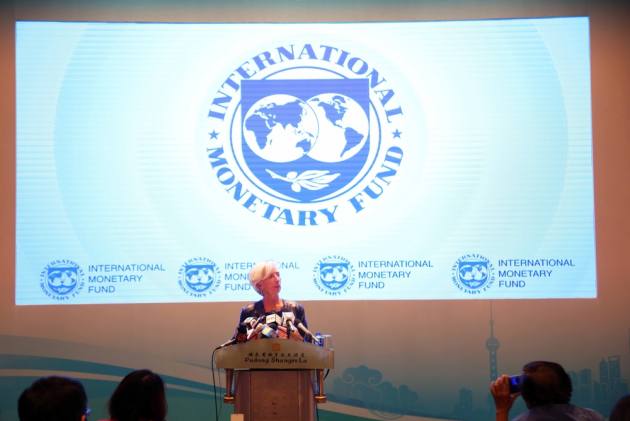 The International Monetary Fund (IMF), an international financial institution, in a blog on Tuesday, said, "Crypto assets are no longer on the fringe of the financial system." It added that it is time to adopt a comprehensive and coordinated global regulatory framework to guide national regulation and supervision and mitigate the financial stability risks stemming from the crypto ecosystem.

Cryptocurrencies, global crypto market cap was $2.04 trillion, up 4.40 per cent increase in the last 24 hours, data of coinmarketcap.com showed. 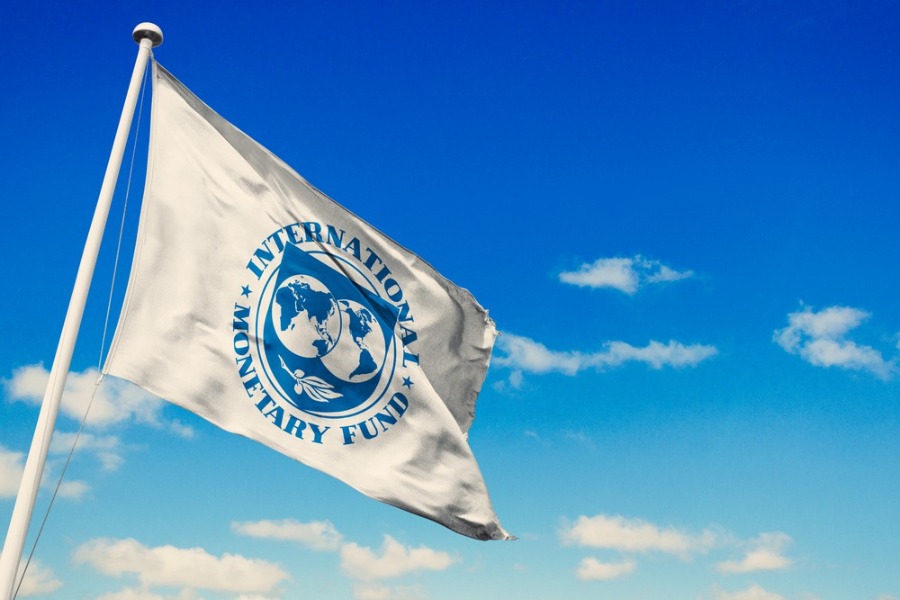 IMF believes that Crypto assets such as Bitcoin have matured from an obscure asset class with few users to an integral part of the digital asset revolution. Moreover, they think it is raising financial stability concerns.

IMF in its blog further stated that despite volatility the crypto market has grown very high in the last some years; as its value in 2017 was $620 billion which rose to nearly $3 trillion in November 2021.

IMF in its research found that despite the greater adaptation of cryptocurrencies; the correlation of crypto assets with traditional holdings like stocks has increased significantly, "which limits their perceived risk diversification benefits and raises the risk of contagion across financial markets, " said in Blog.

IMF noted that Crypto-assets like Bitcoin and Ethereum have minimal links with major stock indices before the COVID outbreak. They were considered to help diversify risk and function as a hedge against asset class volatility.

Before the pandemic, crypto-assets such as Bitcoin and Ether showed little correlation with major stock indices. They were thought to help diversify risk and act as a hedge against swings in other asset classes, as per the IMF blog.

However, after the dramatic central bank crisis responses of early 2020, this altered. Cryptocurrency prices and stock prices in the United States have both risen as a result of easy global financial conditions and increased investor risk appetite.

In emerging market economies, where several have led the way in crypto-asset adoption, the stronger link between crypto and equity is also visible, as per IMF.

For example, in 2020–21, the correlation between the MSCI emerging markets index and Bitcoin was 0.34, up 17-fold over the previous years, IMF noted.

According to IMF stronger correlations suggest that Bitcoin has been acting as a risky asset. "Its correlation with stocks has turned higher than that between stocks and other assets such as gold, investment-grade bonds, and major currencies, pointing to limited risk diversification benefits in contrast to what was initially perceived." IMF blog reads.