People mentioned ‘crypto’ 6.6 million times on Reddit in 2021, while involving with the most popular posts, topics and conversations on its platform over the past year. The hype on crypto continues, but the price of mainstream cryptos Bitcoin and Ethereum continues to fall. 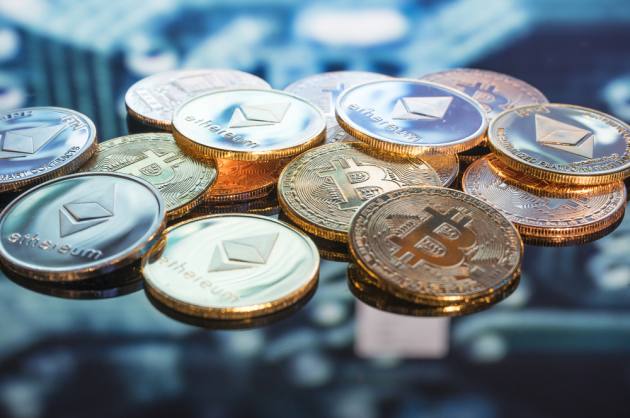 Meanwhile, mainstream cryptocurrencies like Bitcoin (BTC) and Ethereum (ETH) continued to plummet over the last 24 hours, according to global market exchange coinmarketcap.com.

Dogecoin (DOGE), Shiba Inu (SHIB), Dogelon Mars (ELON), and Samoyedcoin (SAMO) have all had their prices drop in the last 24 hours.

In a recent report, Reddit noted that the top-five most-viewed cryptocurrency communities in 2021 on their platform were: Dogecoin, Superstonk, Cryptocurrency, Amcstock, and Bitcoin, Indian Express reported.

“As more redditors (reddit users) participate in conversation, whether it be for information, help, or to share major successes, Reddit continues to be the hub for cryptocurrency enthusiasts,” Indian Express quoted the report.